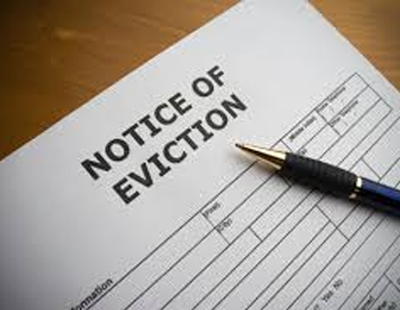 The government has released new forms for secure and assured tenancies – and agents who fail to use them risk having their possession and other processes deemed invalid.

The new forms reflect the reduced notice period, which this week dropped from six months to four months.

However, as before the notice periods are shorter for serious cases –

– domestic abuse in the social sector (between two and four weeks’ notice);

On August 1 notice periods for cases where there is less than four months’ of unpaid rent, will change to two months’ notice.

Assured Tenancy Forms 3, 6a, and the notes to Form 6a have all been updated and ARLA Propertymark is advising that agents update their systems with the new forms.

Secure tenancy forms Part I and Part II have both been updated.