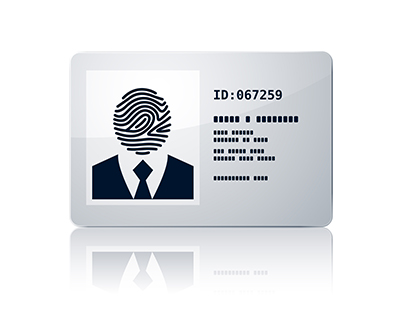 A new property identification system which has won the backing of ARLA Propertymark and substantial parts of the industry has said rooting out rogue buy to let homes and their owners is a key objective.

The system is called the Unique Property Reference Number concept and it allows each address in the country to have a unique number.

To that number, designated members of the property and legal industry can attach characteristics such as local authority rental sector licences, EPCs, gas and electricity certificates and much more.

Supporters of the concept include Propertymark, Foxtons, Countrywide, Savills, the Royal Institution of Chartered Surveyors, The Lettings Industry Council, the National Residential Landlords Association, The Property Ombudsman and the Property Redress Scheme.

Propertymark is one of the signatories of a letter to Housing Secretary Robert ~Jenrick calling for UPRNs to be introduced as soon as possible.

Propertymark says that UPRNs and the wider harnessing of digital technology would increase transparency in the rental sector, and would help create an annual property ‘MOT’ for rented accommodation, as well as a digital logbook for every property let and sold to allow all parties involved to easily access information about their property and ensure that they are more engaged and better informed.

Last summer the government opened the UPRN system – managed by a firm called GeoPlace, which has Ordnance Survey as its parent company – with the aim of ultimately allowing digital searches for properties producing more comprehensive information than in the past.

This week’s letter to Jenrick claims the widespread market adoption of the UPRN would mean property legislation – say, enhanced energy efficiency for the rental sector – could be more targeted, plus faster conveyancing and transparency in home sales.

The letter also calls for the government to do its bit for the adoption of the UPRN system.

The agents and groups who have signed want government to ensure all data relating to properties should contain UPRNs – they already exist – with publicity given for their use in conveyancing and other transactions and rentals.