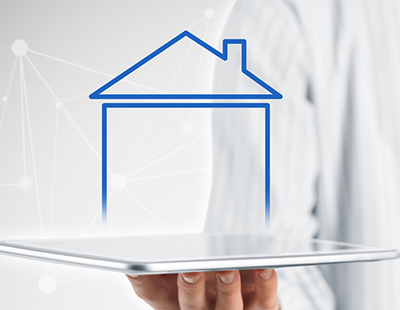 A Czech-based PropTech firm called Flatio says it’s entering the UK market and aims to have at least 10,000 properties listed by 2025 at the latest.

It’s just acquired an online rental website called NomadX in a deal worth £3.6m and will take on its listings and staff, all of which will move over to Flatio in the coming weeks.

Flatio – which specialises in mid-term rentals lasting one to six months – currently has 9,000 listings across 17 countries and 60 cities, while NomadX has 1,700 in Portugal alone; both start-ups planned expansion in the UK before the pandemic hit.

Flatio calls itself a “month-by-month letting platform that allows professionals, students and remote workers the opportunity to live in over 60 cities and 17 countries around the world, including Prague, London, Vienna, Paris and Budapest.”

It operates similarly to Airbnb, but does not charge deposits and relies mainly on individual landlords, which make up 78.5 per cent of its listings.

Flatio chief executive Radim Rezek says: “We noticed a lot of interest from the UK during the pandemic. It seems that a combination of uncertainty and more remote working opportunities is creating a boom in the mid-term rental sector.

“We only have 150 listings in the UK at the moment but plan to ramp this up significantly in the next three to five years as we believe the demand for affordable mid-term lets will continue to grow in the UK and globally post-pandemic.”

He says that in the most recent three month period, his site has seen a 60 per cent rise in visitors from the UK

Rezek adds: “This shows there is a real desire for one-to-six month rental properties both in the UK and overseas. NomadX already has a significant database of digital nomads, including many from the UK, so we hope the move will accelerate growth and establish us as the number one medium-term letting platform in the world.”