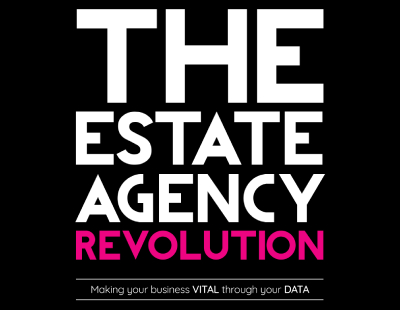 A new book from a prominent industry supplier aims to help lettings and estate agents modernise their business and futureproof it for the next decade.

‘The Estate Agency Revolution’ – the second book for the industry written by Iceberg Digital chief executive Mark Burgess – is released by Amazon next month and argues that agents shouldn’t just reopen their businesses after the current hiatus, but reinvent them.

With a focus on how to become a digital and data-driven business, the new book shows agents how to make themselves vital in the changing landscape.

Aimed at industry innovators, the book is for agents who want to understand what building a data-driven business like Apple, Google, Facebook or Amazon really means and how lessons from other sectors can be applied to the property industry.

Burgess is a property and technology expert, and a former judge for the annual Business Book Awards s well as hosting ‘Raising Your Game’ on Sky.

“I don’t think there are many or even any agents left out there that don’t feel the industry is about to change beyond recognition” he says.

“The good news is that my new book was written as a roadmap for that change based on how other industries have adapted over the last two decades. Unfortunately, if you don’t reinvent the way your agency operates internally and adapt, you won’t have a business in a few years” he adds.

You can get more details here.