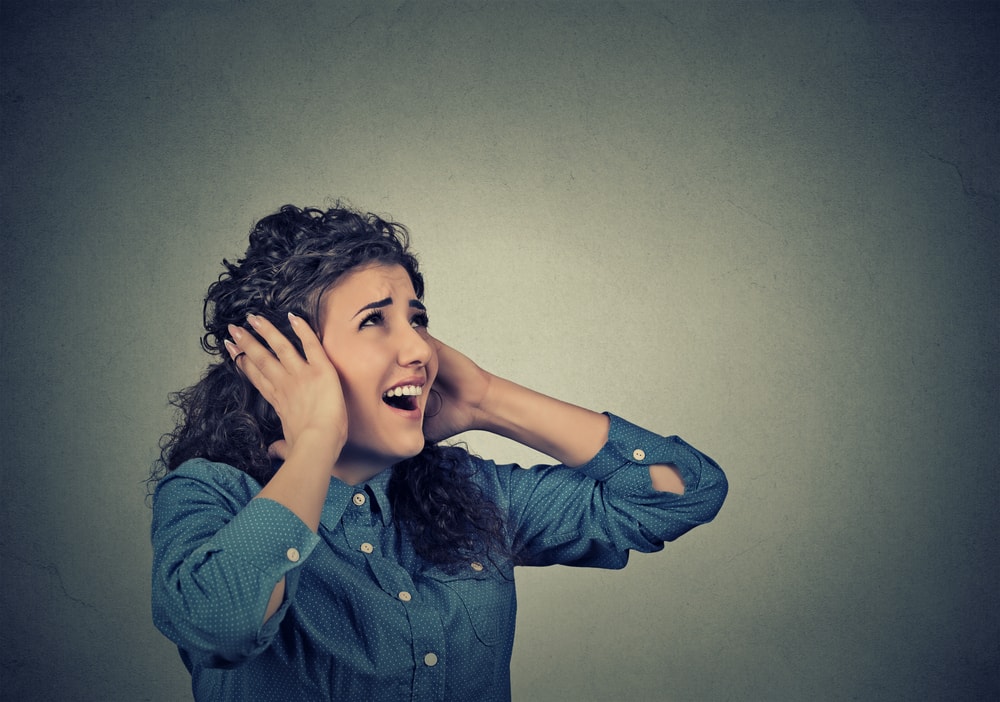 Almost two thirds (64%) of people have had arguments with their neighbours at some stage.

Other common reasons include having overgrown plants and trees (19%), parking over the others driveway (17%), and putting rubbish in their bin (16%).

Nima Ghasri, director at Good Move says: “It’s interesting to see just how many people have had disputes with their neighbours across the UK and the factors that caused these arguments.

“If you’re worried about approaching them, maybe write a letter and explain the problem clearly.

“If, however, the problems become serious, I’d recommend making a formal complaint to your local council.”