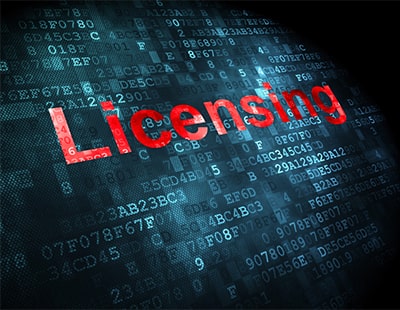 Back in March 2019 we covered the story that Weymouth council in Dorset wanted a landlord licensing scheme for a town centre ward – now, 17 months later, the issue appears to be no nearer resolution.

At the time the council told Letting Agent Today that the proposal “would aim to address levels of deprivation experienced by many tenants in the area through improving the way housing is managed.”

However, now the local media is wondering what’s happened to the proposal, to which 500 people commented during the official consultation period.

Some 60 per cent of people thought that the scheme would positively improve the ward, called Melcombe Regis, while 23 per cent thought it would not.

However, since the end of the consultation Dorset council has held meetings with the police, landlords and agents, but there is still no formal plan in place.

The authority has told Wessex FM that the latest delay is Coronavirus, although the pandemic began a year after the consultation process.

A statement from the council to Wessex FM says: “Dorset Council set up an Executive Advisory Panel (EAP) in 2019 to consider the question of licensing landlords in Melcombe Regis. It has been proposed as a way of tackling crime and disorder in Melcombe Regis.

“It has also considered alternatives such as targeted enforcement of rental properties, improving relationships with landlords and agents and by providing training.”