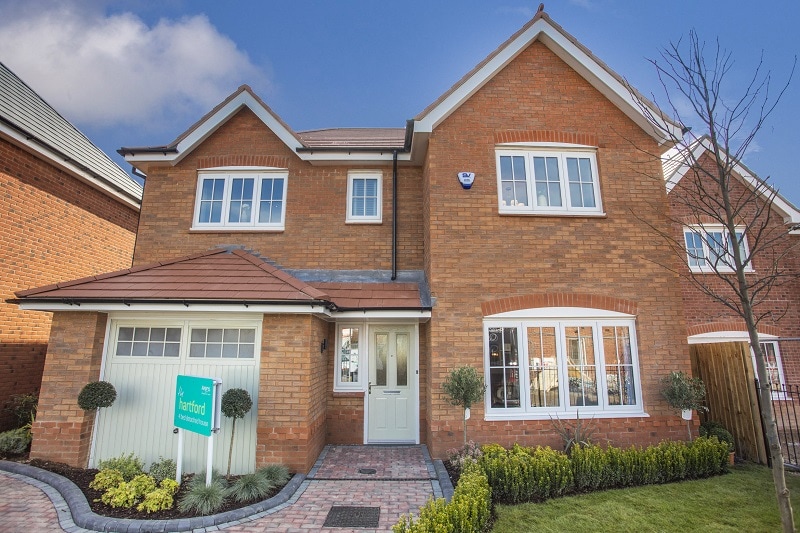 The majority of leasehold homeowners consider service charges unfair, with lack of transparency often cited as a major factor, according to research by real estate firm Keller Williams.

Ben Taylor, CEO of Keller Williams, said: “Service charges are an integral part of maintaining the wider community areas and standards of living in many leasehold buildings and so it’s quite surprising that so many leasehold homeowners believe them to be unfair. Of course, this attitude seems to stem from a lack of transparency on how they are spent, rather than having to pay them in the first place. I think many appreciate that their service charge could increase should there be a substantial maintenance job required. However, this friction point between leaseholder and freeholder could be greatly reduced by placing an emphasis on educating and informing leaseholds as to how their money is being spent.”

Keller Williams said it had obtained these statistics through the research platform Find Out Now. However, a full breakdown of how the statistics were discovered was not made available.