NatWest to pull out of Ireland after losing £351m 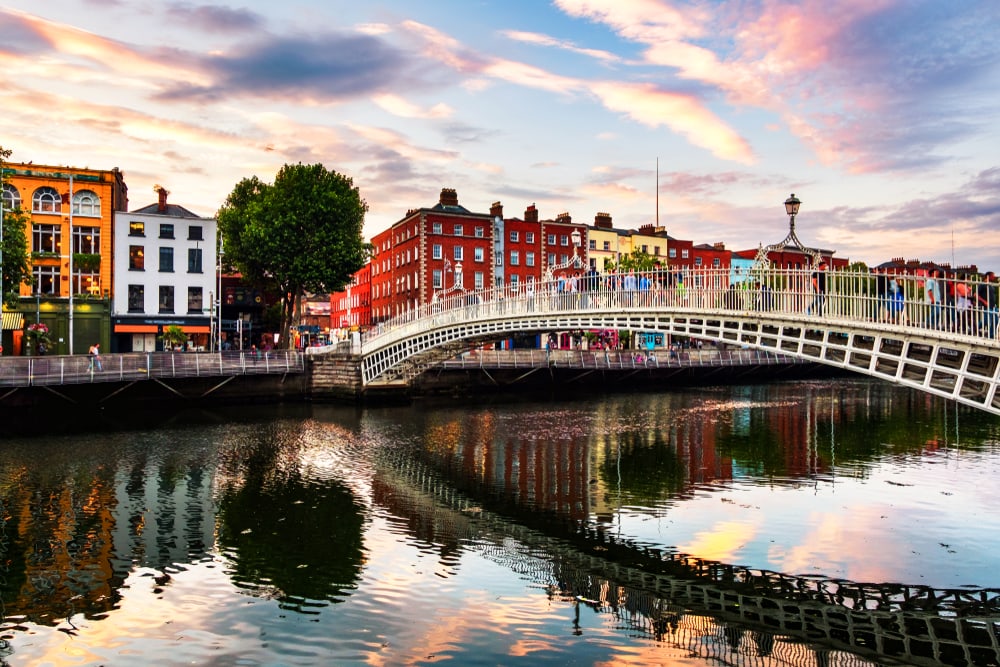 NatWest Group is closing its Ulster Bank brand in the Republic of Ireland over the coming years.

Ulster Bank has been dogged by issues after funding the real estate bubble before the global financial crisis.

The announcement was made at the same time NatWest declared that it made a £351m loss in 2020, as the bank put aside £3.2bn to cover a potential increase in defaults due to the coronavirus pandemic.

The change shouldn’t affect business in Northern Ireland, as staff north of the border have been told there will be no new or compulsory redundancies this year due to the announcement.

Susannah Streeter, senior investment and markets analyst, Hargreaves Lansdown, said: ‘’For Alison Rose [chief executive of NatWest Group] Ulster Bank has been a thorny issue since she took over as boss of the Nat West group just over a year ago. Instead of trying to nurture the lender out of its difficulties, she’s instead decided to dissect the Irish business from the rest of the group.

“The winding down of Ulster bank represents the most radical change on the Irish banking landscape since the 2008 financial crisis. The bank has been burdened with a big book of distressed mortgage loans. It’s also struggled in an era of ultra-low interest rates with net interest margins squeezed and little end in sight.

“Although Ulster Bank Limited’s banking business in Northern Ireland won’t be affected, the phased withdrawal of NatWest from the Republic of Ireland puts 110 branches at risk of closure.”

Ulster Bank has agreed to sell €4bn of loans to Allied Irish Banks, while mortgage lender Permanent TSB is in discussions about buying a reported €14bn worth of retail mortgages, deposits, current accounts and credit card balances.

← Homebuilder acquires land for 130 homes in Peterborough Are Europe's real estate markets bracing for a sell-off? →