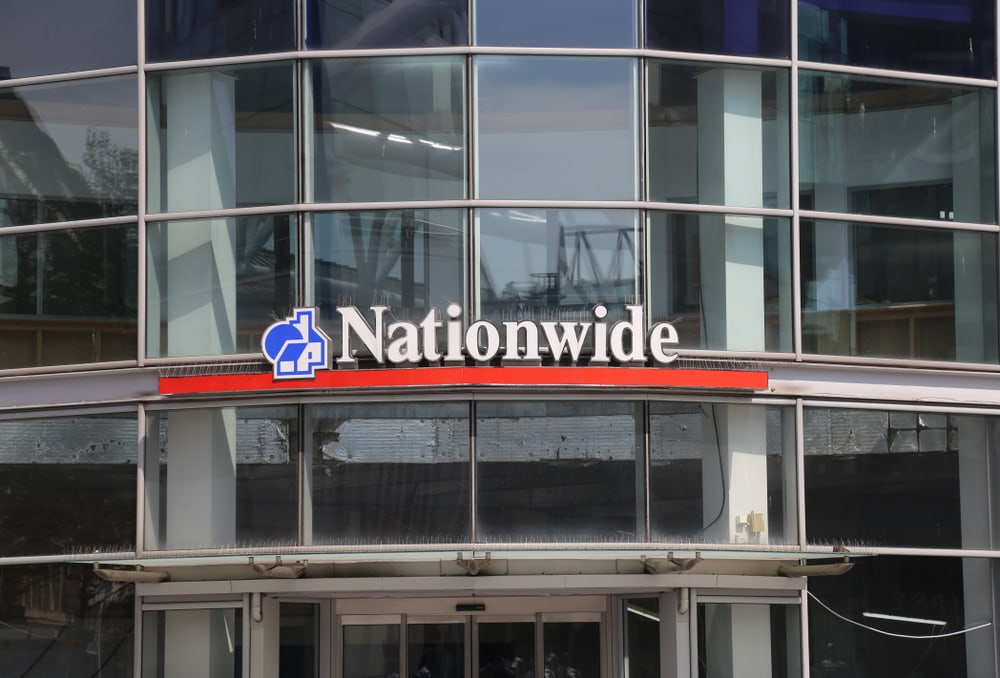 The annual rate of inflation has risen from 3.7% in August.

“Pent-up demand is coming through, with decisions taken to move before lockdown now progressing.

“The stamp duty holiday is adding to momentum by bringing purchases forward. Behavioural shifts may also be boosting activity as people reassess their housing needs and preferences as a result of life in lockdown.”

He added: “Our recent market research1 indicates that, of the people that had been considering a move before the pandemic, 19% have put their plans on hold, with over a quarter (27%) of these citing concerns about the property market.

“Younger people were much more likely to have put off plans than older people, which may reflect concerns about employment prospects.”

Ross Counsell, chartered surveyor and director at Good Move, said: “Whilst the latest statistics are positive, the medium-term outlook for the UK housing market remains uncertain.

“With rising unemployment figures and the end of the furlough scheme on the horizon, the future of the property market will depend solely on how the wider economy performs.

“This will undoubtedly affect first-time buyers as lenders take a more cautious approach to who they lend to and tighten their criteria for granting a mortgage, for example, requiring larger deposits and secure employment. First-time buyers also have the competition of existing homeowners looking to move on their hands too.

“We hope to see further policies put in place to protect first-time buyers as well as businesses, jobs, and incomes to help limit long-term damage to the economy. This in turn will help protect the housing market.”

Iain McKenzie, chief executive of The Guild of Property Professionals, said: “While house prices have seen remarkable growth over the past few months, it seems that there are signs that the market is normalising with the monthly growth slowing from 2% in August to 0.9% in September.

“I see the current rise in housing prices as a short-term spike with it returning to a more fluid marketplace in the next two or three months.

“I don’t predict we will see any significant falls as housing market has been resistant for a number of years despite having to contend with things such as Brexit and now the pandemic.

“The property has always been positive and has a remarkable ability to sustain itself. Of course there are some bumps along the road with the rise in unemployment and the end of the furlough scheme, but if there is a decline in the future, it will be a short decline and the market should bounce back very quickly because of positive consumer sentiment and pent up demand.

“The Stamp Duty holiday until the end of March next year will also help sustain the market until mid-year 2021. While there may be a fall off from the peak activity we are currently seeing, there is not likely to be any significant changes until the middle of next year at which point everybody is hopeful that the economy would have recovered.”

← Amersham apartments unveiled New build down 52% due to the lockdown →