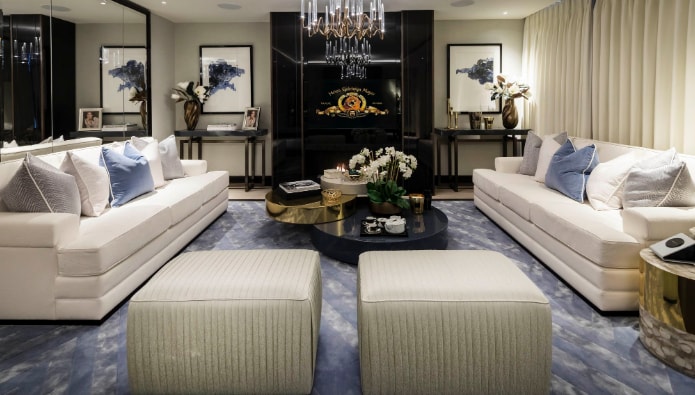 Two super-prime London mansions are on offer as part of a ‘buy now, pay later’ scheme that allows buyers to move in immediately, while postponing the bulk of the cost for five years.

Specialist ultra-prime developer K10 Group is offering purchasers the opportunity to move into its newly-unveiled £75 million Amberwood House in Knightsbridge and £30 million Culross House in Mayfair immediately after paying a deposit. The rest of the purchase price is to be settled after a five-year deferral period.

According to the firm, buyers under the K10: Creative Finance Solutions (K10 CFS) opportunity may benefit from any capital value uplift of the property during the five-year period. Consequently, the prices can also drop should the property market take a hit.

Kam Babaee, founder & chief executive officer of K10 Group, comments: “We have decided to launch K10 CFS and offer clients the opportunity to “buy now pay later” because our clients love the houses but the current state of the financial and lending markets leads them to ask us if they can rent rather than buy.”

“With our new Creative Finance Solutions offer they can now move into the property immediately, benefit from buying it, yet delay payment of the bulk of the purchase price for five years.”

A buyer acquiring the £35 million Culross House located on Culross Street in Mayfair would have to pay an upfront minimum payment of £10 million to move into the mansion. They would then pay K10 CFS a fee of £15,385 per week to cover occupancy and financing costs, which the firm says is ‘significantly lower than the costs of renting the property’.

Then, after five years, the buyer would settle the balance of £20 million.

The interiors were designed to celebrate the ‘best of British’ classic design, with key rooms inspired by famous five-star hotels and VIP venues from around the world.

K10 adds that Culross House could have a rent potential of £25,000 a week, which would generate the buyer a profit of up to £500,000 a year – £2.5 million over the five-year delayed transaction period.

Likewise, a buyer acquiring the £75 million Amberwood House in the heart of Knightsbridge would pay a minimum of £25 million to move into the property. This would be followed by a weekly fee of £38,465. Then, at the end of five years, they would settle the balance of £50 million on the purchase.

The historic property, which was formerly the home of Dame Margot Fonteyn and her husband Panamanian ambassador Roberto Emilio Arias, has been transformed into a three-storey private mansion.

It features 15,400 sq ft of space and has tall French and sash windows, ornamental balconies and a bay to garden façade.

The home includes a double-height entrance hall with a grand chandelier; a grand main reception room; a large family kitchen, breakfast and family room; a club room with a cinema and cocktail bar; a walk-in wine cellar with bespoke cabinet; a health spa complex; and a swimming pool room with feature waterfalls.

Hidden behind walled landscaped gardens and only accessible via a private gated driveway, it’s the only mansion with a private driveway in Knightsbridge. 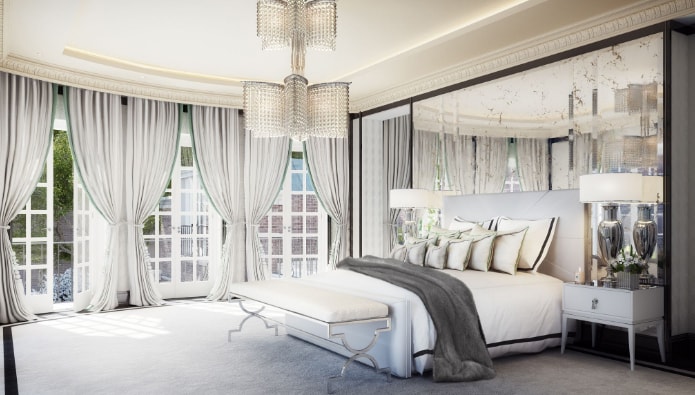 K10 says Amberwood house could be let to a tenant for a rent of £50,000 per week, which would generate a profit of £600,000 a year – a total rental income of £3 million over the five-year delated transaction period.

If the ‘move now, pay later’ scheme is successful, K10 will look to extend it and make it available for a £100 million private palace called Doughty House that is currently under construction in Richmond.

Potentially, a buyer could make an upfront payment of £35 million for the palace, with a delayed transaction of up to five years, paying a final installment of £65 million on the purchase.

Babaee adds: “The ultra-prime residential markets in both Mayfair and Knightsbridge remain strong, with prices up 44% on 2017 in the former and up 37% in the latter.”