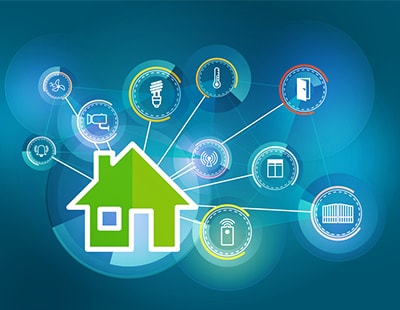 More students would like to see utility charges integrated into the overall costs of their accommodation, according to a specialist lettings platform.

Research by UniHomes shows that 68 per cent of students would be more likely to rent a property that includes utilities because of the convenience and because it would reduce disharmony amongst sharers.

The requirement for one person to take responsibility for utilities in their name, while chasing housemates for late payments can often be a friction point. By each student paying for their own share, it eases this potential tension.

However, only 64 per cent of students surveyed accepted this would involve a rental premium.

Just 30 per cent of those questioned had utilities included in current renting costs.

UniHomes founder Phil Greaves says: “It’s clear that including utilities within the overall cost of renting can considerably boost the appeal of a rental property.

“Not only is this greater convenience extremely sought after amongst student tenants, but the figures suggest that there is also a shortage of letting agents offering the additional service.

“Of course, there is a reason for this, as organising multiple utility contracts and the ongoing management of the process is an extremely time consuming endeavour for landlords and letting agents.”