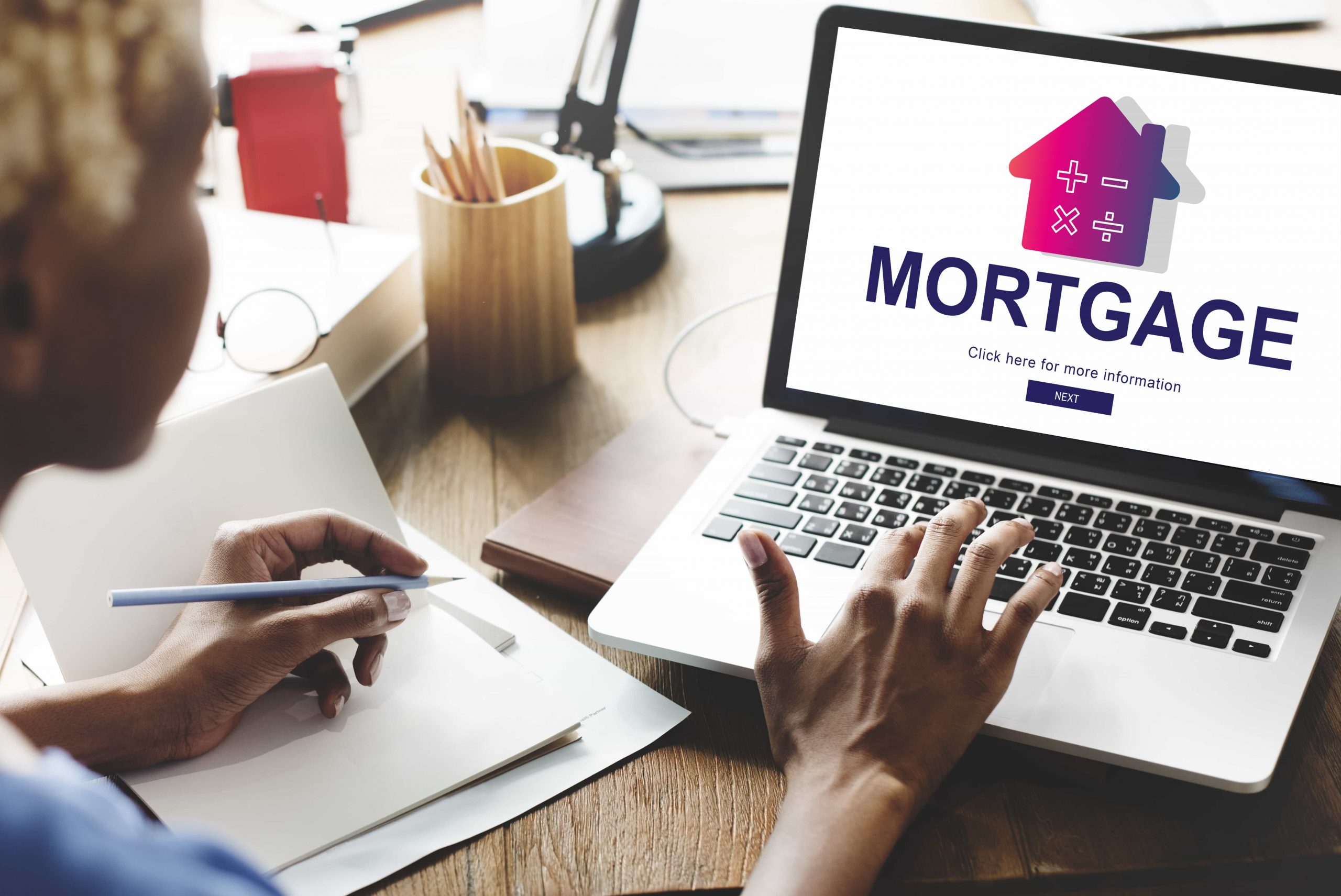 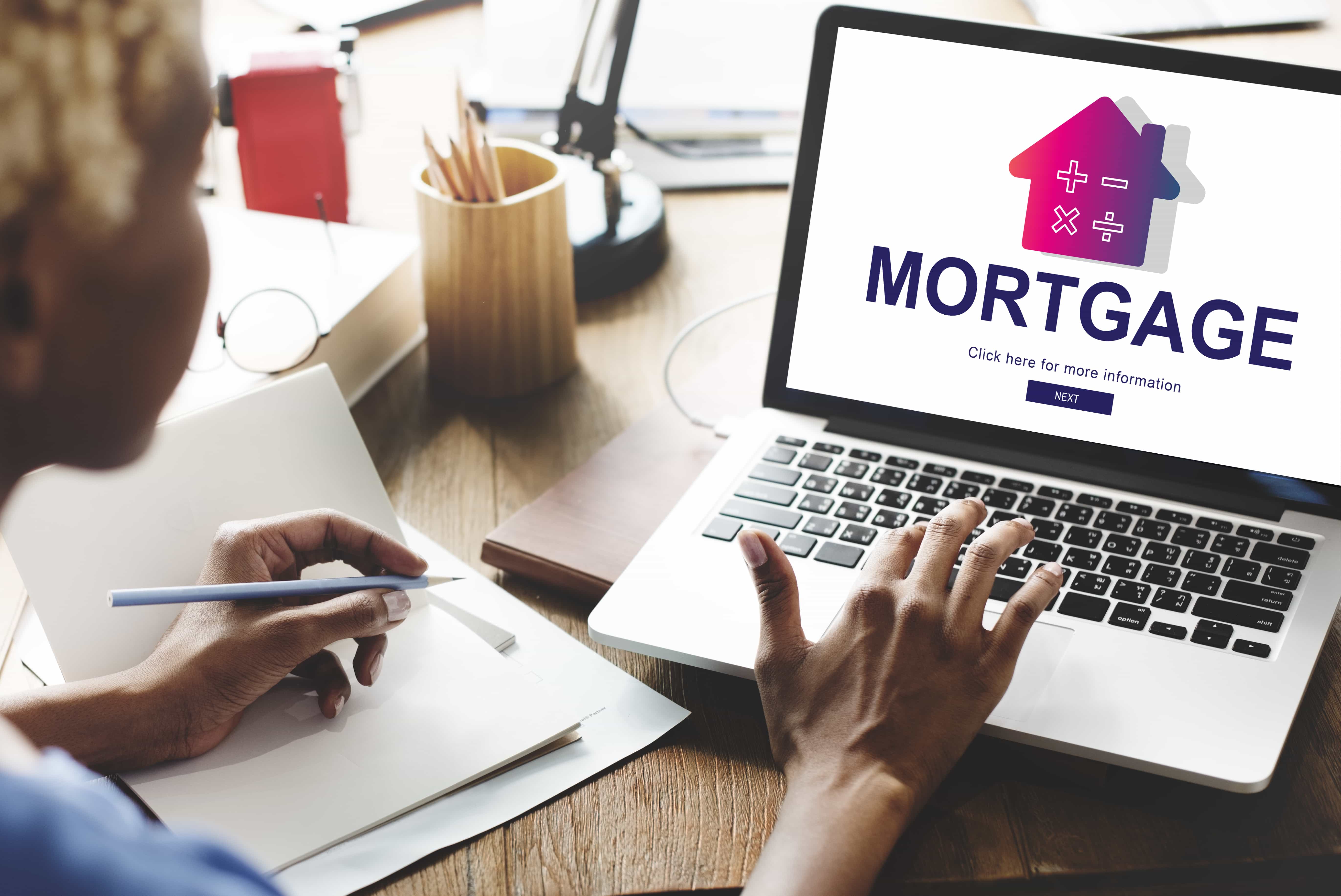 Halifax, HSBC, NatWest and Virgin Money have all altered their lending policies.

Today NatWest is making some rate reductions, including cuts of 0.06% on some 2-year deals and 0.09% on 5-year deals.

Halifax is refreshing its product range on Monday, which will see remortgage rates reduced by between 0.04% and 0.40%.

From Monday HSBC will lend a lower proportion of income to those who earn less.