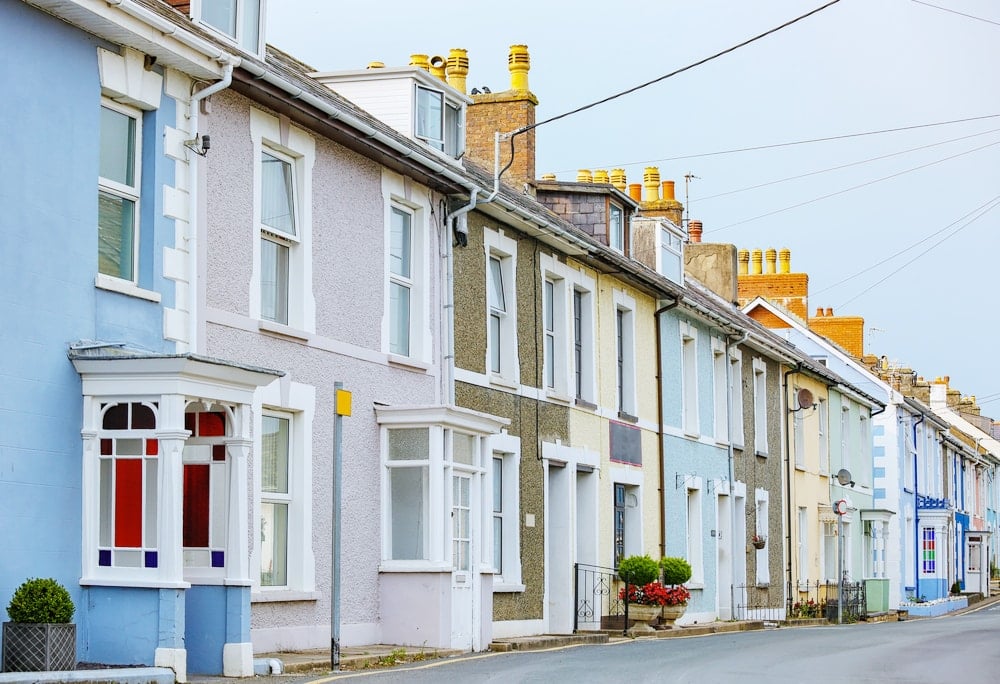 While four out of five homeowners (80%) think they could get a better mortgage deal than the one they’re on, 13% avoid switching because they don’t have the time or energy.

Under 45s were three times more likely to have put off switching than the over 45s (6% vs 22%), research from Boon Brokers shows.

Gerard Boon, founder and partner at Boon Brokers, said: “Switching a mortgage doesn’t have to be stressful, yet it is one of those things which people regularly put off.

“We will happily spend time shopping around to save a few pounds when we are buying a new washing machine, but we won’t re-finance to the best mortgage product on the market which could save hundreds of pounds per month – tens of thousands over the lifetime of the product.

“One of the very worst situations to be in is to have come out of a fixed term deal and ended up on a lender’s standard variable rate – the difference can be dramatic, yet so many people are in that situation.”