More than £10bn claimed in COVID grants by construction workers 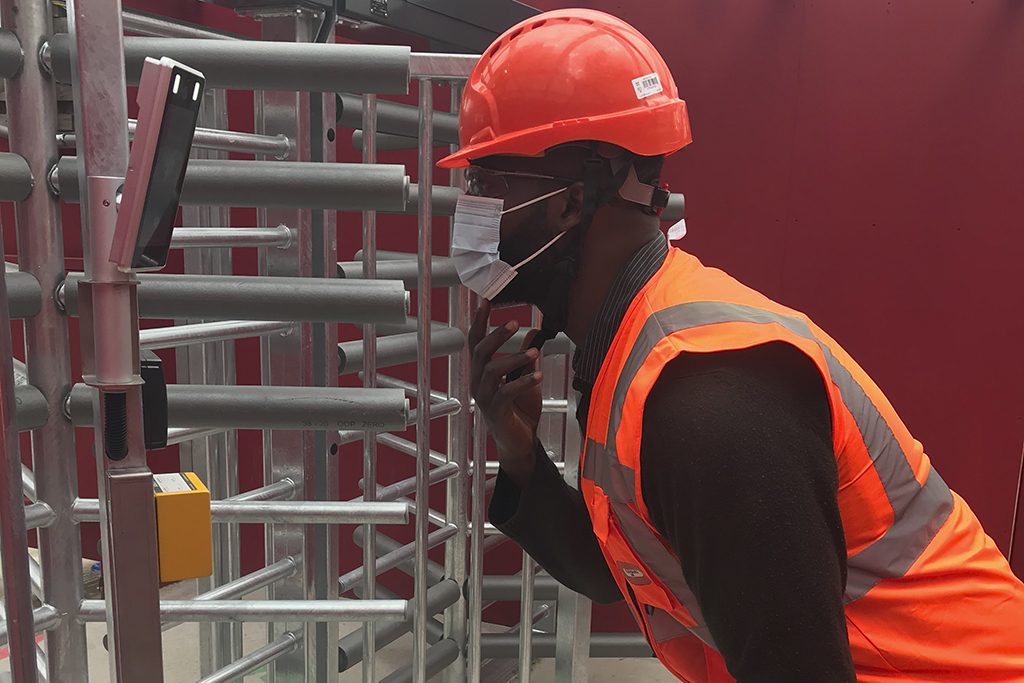 Construction industry workers have claimed £10.36bn from the government’s Self-Employment Income Support Scheme since last March, according to new data from HMRC.

The construction industry has claimed almost six times more than the next highest-claiming sector, transportation and storage, up to 6 June 2021. Construction industry claimants have received more than 40 per cent of the £25.25bn of grants to date. The high level of claimants partly reflects the large number of self-employed workers in the industry.

Critics have suggested the grants are deterring self-employed workers from looking to take new jobs, creating a shortage of labour. Nathan Raven, head of interiors at Lignum Group which provides recruitment services, said the grants were not believed to be a major contributor to labour shortages: “I don’t think we’re seeing a massive effect, certainly not in the really highly-skilled roles, because these guys are on £200 a day, some of them. The grants are all well and good, but it’s only about 60 per cent of what they take home, or even less.”

Raven suggested the availability of grants might be making a difference for those in lower-skilled, lower-paid roles. But he added that shortages of this kind of labour was believed to be due to other factors.

“From our point of view, it’s definitely the eastern European workers that have gone home that is causing the real trouble,” he said. “The guys who have upped-sticks and left because of COVID or Brexit and probably aren’t coming back, that’s where we’re getting the most the most trouble. The idea of grants causing a massive problem really isn’t something that has filtered through to us at all.”

Construction industry vacancies hit a 20-year high in May, according to the Office for National Statistics.

So far there have been four instalments of the scheme, with applications for the fifth set to open at the end of month.

Fred Hicks, senior policy and Communications Adviser at the Association of Independent Professionals and the Self-Employed (IPSE) said the data showed why it needed to continue: “The latest SEISS data from HMRC shows just how important the scheme has been for freelancers across the UK, especially in core self-employed industries such as construction.”

Hicks called on the government to carefully consider any restrictions on future claimants ahead of the roll out of the fifth instalment.

New data on furlough claims by companies also that has also been released showed the number of construction staff on furlough had dropped to 139,200 at the end of May. It marks the lowest number of workers on furlough since the end of October last year.