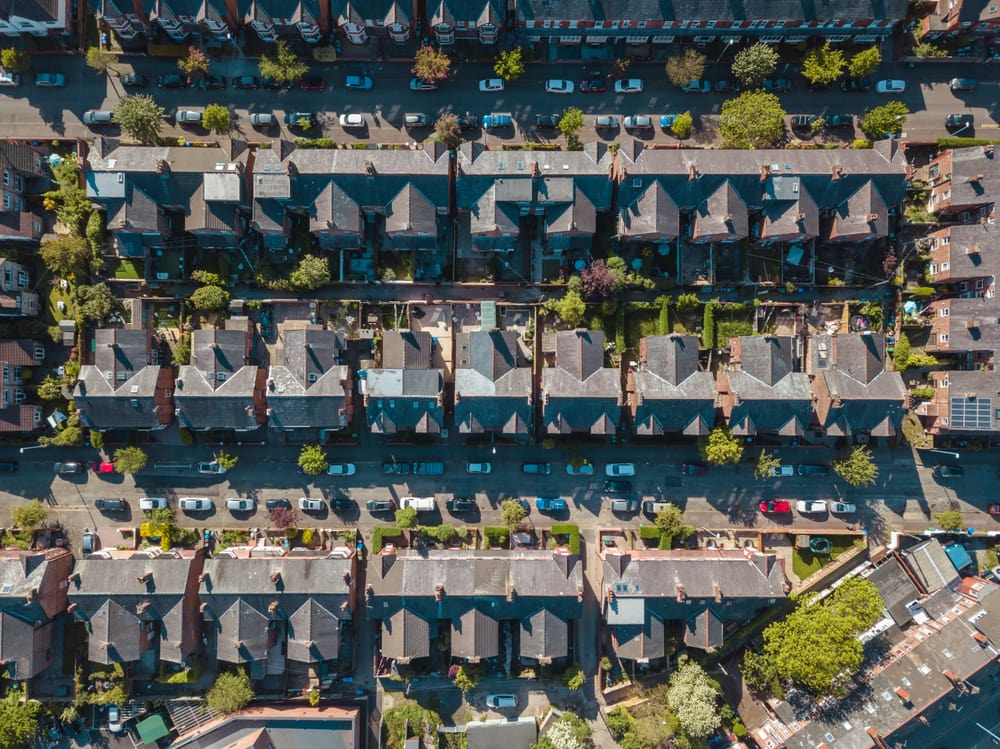 More than two in five new equity release plans are taken out on a single basis to support retirement finances at a time when the number of over 65s living along is rising, new research shows.

The total number of over 65s living alone is on course to outnumber those aged under 65 for the first time on record within the next three years, according to new findings by the Equity Release Council, the representative trade body for the equity release sector.

The Council analysis of official population estimates suggests there will be more than four million over 65s living alone by 2020, with this age group making up half of single person households by 2022 as life expectancies and the rate of divorce in later life increases.

With more over 65s living alone, the Council is witnessing an increase in the number of single equity release plans being taken out by customers to help meet their later life financial goals.

Market data for the first half of 2019, published in the Council’s Autumn 2019 Market Report, showed that single plans accounted for 41% of new drawdown plans agreed and 45% of new lump sum plans. The remainder were taken out by joint borrowers.

Equity release enables home owners aged 55 and over to draw a lump sum or regular sums from the value of their home, while remaining in their homes and without having to make monthly repayments.

The market has grown considerably in recent years with £3.94 billion released from bricks and mortar over the course of 2018, fuelled by product innovation and flexibilities such as options to repay early when downsizing to a smaller property; ring fence a guaranteed minimum inheritance; and make interest or capital repayments to minimise the cost or reduce the loan size over time.

‘There has been a dramatic increase in the number of single households lived in by pensioners. This is increasing as ever longer lives are spent alone in retirement following the death of a partner or where people have chosen not to marry. However, the rise of ‘sliver splitters’ in now becoming a striking feature of ageing Britain leading to increases in the number of people living alone in later life,’ said Jim Boyd, chief executive officer of the Equity Release Council.

‘Living alone can be costly as sole incomes are expected to stretch just as far to cover many of the day to day household bills. Added to this pressure is the fact that many of the retirees of today are set to face record long retirements as life expectancies increase, putting even greater demand on their pension pots as they’re expected to stretch further,’ he explained.

‘In response to these trends, we’re seeing an increasing number of home owners that live alone turning to equity release to supplement retirement income and help meet both day to day and long term financial priorities,’ he pointed out.

‘Along with financial support, equity release can also bring important social benefits for those living alone. By enabling home owners to access the wealth tied up in their property without having to move, older home owners are able to remain in their home and stay in their local communities with their friendship groups and familiar networks. The extra income can help towards holidays, visits to family and friends, and pay for additional care, hobbies and services helping to combat the loneliness and isolation which can arise for many in later life,’ he added.