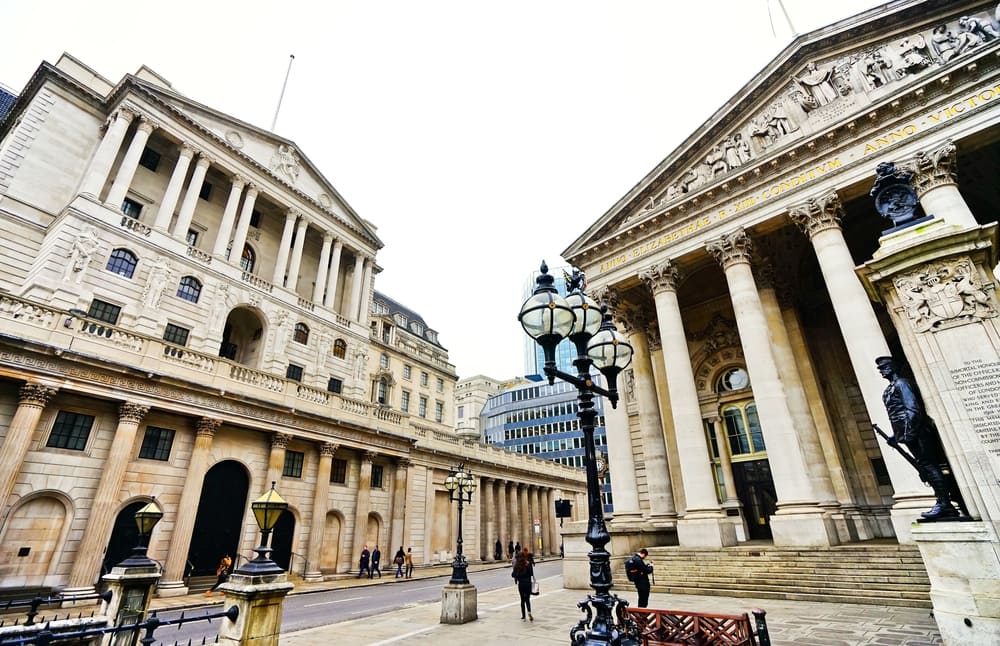 Some £87.7bn of mortgages were agreed for the coming months at the end of 2020, 24.2% more than a year earlier and the most since before the global financial crisis.

Mortgage lending reached £76.6bn in the fourth quarter, an increase of 4.2% year-on-year.

The share of mortgages with a low loan-to-value was 4.5% down in a year and the lowest since this was first measured in 2007.

The figures come from the Bank of England’s mortgage data for Q4 2020.

Sarah Coles, personal finance analyst, Hargreaves Lansdown, said: “The race for space has turned out to be more of a marathon than a sprint.

“We’ve been snapping up mortgages at the fastest rate since the onset of the financial crisis – and that was even before we knew the stamp duty holiday would be extended. However, not everyone is in this particular race, and some homeowners are completely exhausted.

“The mortgage market was booming at the end of last year, and the mortgages being agreed for the start of 2021 were at their highest for 14 years. This was even before the stamp duty holiday extension, which is likely to have brought more reluctant buyers back to the fray.

“But not everyone is enjoying this boom. If you need a mortgage with a high loan to value, deals are thinner on the ground than they have been at any time since 2007. In this context, you can understand why the government decided to step in and offer guarantees for high LTV mortgages.”

Paul Stockwell, chief commercial officer at Gatehouse Bank, said: “The value of new mortgage commitments has hit a 14-year high, propelled largely by homeowners who aspired to move to bigger properties while under lockdown restrictions, and who quickly capitalised on the stamp duty incentive when it was announced last summer.

“Their activity meant the annual growth rate for these new mortgage commitments nearly quadrupled in the final quarter of 2020.

“The stamp duty extension announced in the Budget last week will help to ensure many of these mortgage agreements carry through to completion and gross mortgage advances in the first three months 2021 are likely to be strong.

“It’s becoming evident that the stamp duty holiday’s stay of execution will mean sustained high levels of mortgage activity through to the summer as another busy house hunting season gets underway now that schools are reopening and the weather is improving.”

Jeremy Leaf, north London estate agent and a former RICS residential chairman, says: “Although a little dated, these comprehensive figures clearly illustrate the tidal wave of transactions trying to take advantage of the stamp duty holiday, prior to its recent extension.

“Since a pause in January and early February, speculation about the 31 March deadline being moved, easing of lockdown and success of the vaccination rollout, have all resulted in the tearing up of many house price fall predictions.

“As a result, we are likely to see a market much more balanced between supply and demand but fewer sales as so many buyers and sellers brought forward their decision-making.”