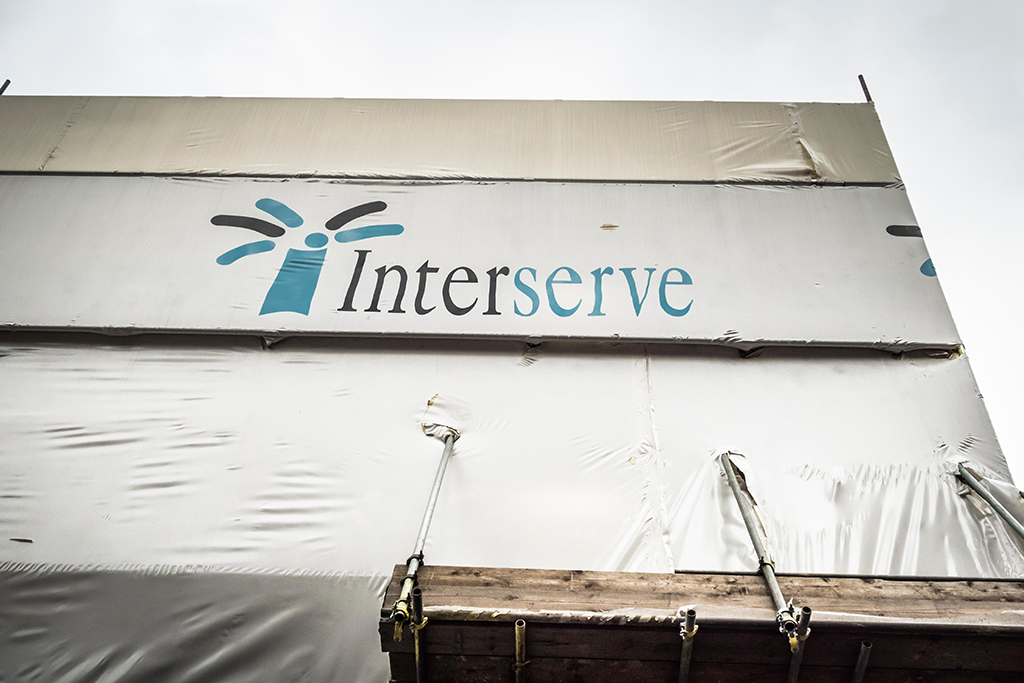 Mitie has cut the price of its agreed takeover of Interserve’s facilities management division by £80m.

In June, the facilities management giant agreed to acquire Interserve FM for £271m but, in a trading update today, Mitie announced it had amended the terms so that the transaction will be worth approximately £190m.

This figure consists of £120m in cash, a figure that is unchanged, but the new price includes just 248m shares in Mitie, which are worth £80m less than the 358m shares included in the original terms.

As a result, Mitie’s shareholders will hold a greater proportion (82.5 per cent) of the enlarged company. Mitie will seek shareholder approval for the arrangement later today, with a vote expected to be held at a general meeting of Mitie on 23 November.

Mitie chief executive Phil Bentley said: “Reassuringly, both Mitie and Interserve Facilities Management have traded better than expected during the COVID crisis. However, Mitie in particular has been successful at renewing strategic contracts and winning new business during this period. Recognising this momentum, we have renegotiated the terms of the Interserve Facilities Management transaction.”

He added: “In short, we will achieve significantly more together than we could as two separate companies. This deal will create improved service for our customers, better opportunities for our people, and with the revised terms, accelerate value creation for our shareholders.”

The deal is still subject to approval from the Competition and Markets Authority (CMA), however after the watchdog launched a probe into the arrangement in September. If clearance is given from both the CMA and shareholders, the deal is expected to complete on 30 November.