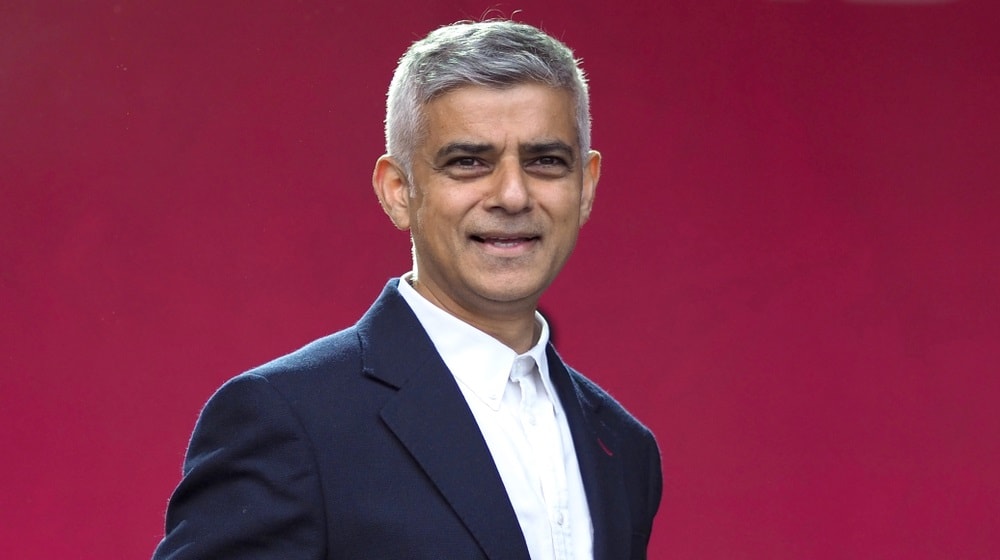 With the tenant eviction ban coming to an end on August 23rd, the Mayor made a number of suggestions in a letter to the government.

The letter made a number of proposals. One being that emergency legislation should be introduced to prevent landlords from serving eviction notices to any tenants affected by COVID-19 until the end of the pandemic.

Khan said: “In a matter of weeks, local authority housing services could be overwhelmed, and we could see a flood of people onto the streets.

“Following the herculean effort to get rough sleepers off the streets and into hotels to self-isolate, it would be a tragedy if thousands more people find themselves homeless due to being evicted.”

The letter also made the following proposals.

The welfare benefits system should be increased when it comes to rents.

Landlords should be prevented from serving section 8 (arrears) notices where tenants have accrued arrears as a result of COVID-19.

Councils should receive more funding and guidance to tackle illegal evictions and other unlawful practices by rogue landlords and letting agents.

Landlords must offer their tenants flexibility to pay their rent when affected by COVID-19. Those who take out a mortgage holiday should notify their tenants and make them exempt from rental payments for the duration of the holiday.

Meanwhile the Right to Rent policy, which means landlords have to check their tenants have legal status to live in the UK, should be scrapped.