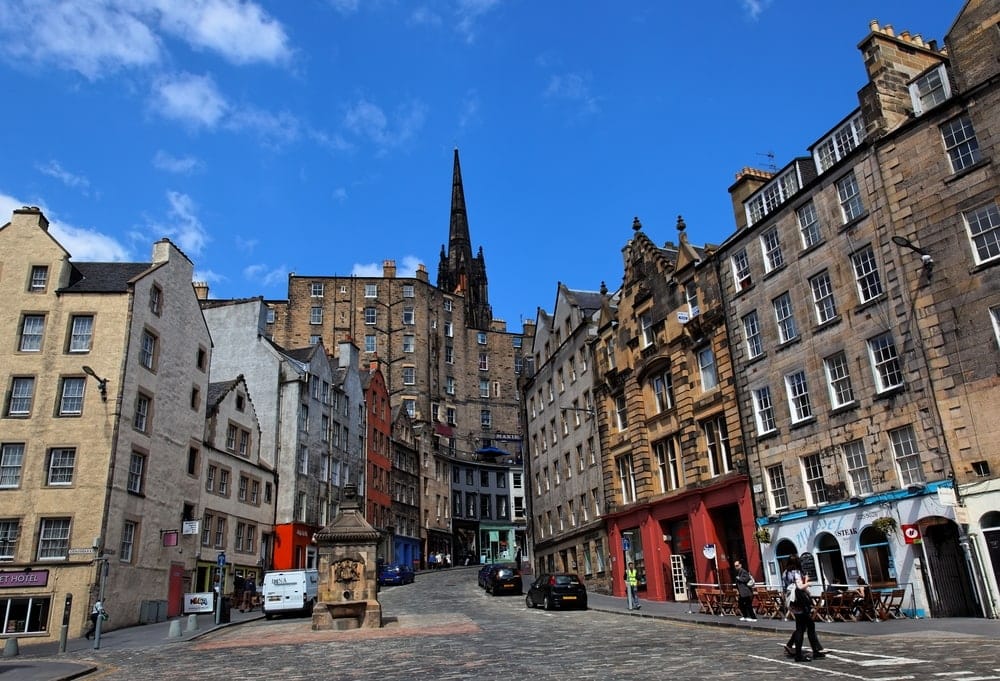 More than half of the UK’s largest cities are seeing a rise in the number of properties advertised for sale, research from apropos has found.

There are 67% more homes for sale in Edinburgh in January 2021 compared to the same month the year before.

David Alexander, joint chief executive officer of apropos, said: “Continuation of the property boom across large parts of the UK which began after lockdown eased and the stamp duty holiday was introduced in July.

“This increased demand continues despite the risk that many of the sale of many of these properties may not be completed before the ending of the stamp duty holiday at the end of March.

“The bounce in the market is widespread across the country from Edinburgh in Scotland to London and Brighton in the South; Manchester in the North West; Birmingham and Coventry in the Midlands.”

In some regions supply dropped.

Alexander added: “Given many of these cities are adjacent to thriving property markets there appears to be widely differing experiences in the market.

“Edinburgh has the largest increase in property’s advertised while Glasgow, less than 50 miles along the M8, has had a substantial fall.

“Manchester is booming while Liverpool appears to be faltering. This could be due to wider economic issues, higher coronavirus infections, less obvious investor appeal or a combination of several of these factors.

“There has been a lot of debate about whether the pandemic has made the population want to move out of cities and into the suburbs and countryside.

“I think that may have produced an immediate reaction to escape enclosed cities and find somewhere with fresh air and green fields. Whether this continues when pubs, shops and restaurants start to reopen remains questionable.

“But there is little doubt that the importance of property and living in the ideal home has never been so central to people’s lives. These figures indicate that many cities remain desirable and that people want their homes to be in bustling centres.”