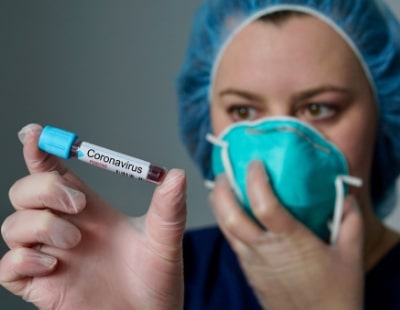 Room rents in the capital have dropped seven per cent in the past three months as the Coronavirus crisis saps demand for lettings properties.

Data from rental platform SpareRoom shows that when the capital is taken out of the equation, rents across the rest of the UK have actually increased by two per cent on average during the last quarter.

In the ‘lockdown quarter’ of April to June the average national room rent per month was £590, down from £603. In London, however, the decline was even more steep, with room rents now at £725, down from £777 last year.

This puts London rents back at 2017 levels.

Northern Ireland (up eight pr cent) and East Anglia (up four per cent) are the regions of the UK that have experienced the largest growth in monthly room rents during the most intense period of lockdown. Despite its gains, Northern Ireland remains the cheapest place in the UK to rent.

Out of the 50 largest towns and cities across the UK, positive monthly rent changes can be seen most strongly in Belfast and Portsmouth, up nine and seven per cent respectively.

At the other end of the scale, Edinburgh has seen the steepest fall in rents outside London, with the Scottish capital’s rents dropping by four per cent – possibly because of a glut of Airbnb and other short let rental properties coming on to the market.

“Restrictions on moving home, the fact that people’s incomes have been negatively affected and a ‘flight from London’ to other areas of the UK are all likely to be factors” says SpareRoom director Matt Hutchinson.

“Another possible trend that could be putting downward pressure on London rents is a move away from areas with London Underground connections, which traditionally command a premium. With ongoing working from home and coronavirus fears putting people off getting on the tube, people may be looking instead at areas on the overground. That would explain why rents are faring better in some areas of south east London.”