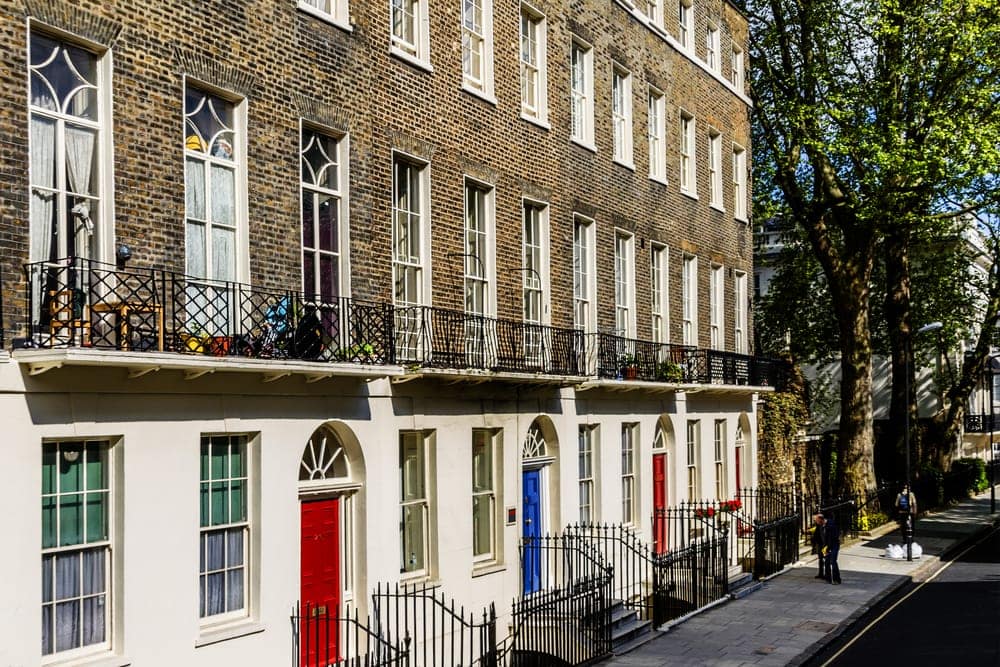 London rents continued to slide on the eve of the second lockdown, as they fell by -2.6% between October and September and -3.7% annually.

The research, from the HomeLet Rental Index, shows that when you take London out of the equation rents have increased by 4.2% year-on-year, despite falling by 0.8% from September to October.

Martin Totty, chief executive at HomeLet, said: “There’s something strange – though maybe not that surprising – happening in the rental sector.

“In the key Greater London area, it’s maybe more about demand falling faster than supply leading to depressed rents, whilst in the regions, perhaps the reverse is more typical, with a tightening of stock ‘pinching’ demand and moving average rates gradually upwards.

“And, against all of this we have the backdrop of a more buoyant sales sector, albeit one with a still uncertain outlook beyond next March.”

He added: “For landlords prepared to tough it out, it looks like in most parts of the country, demand is still there, whilst in the capital, equilibrium may seem a little further away.

“At least the government recognise the value of the property sector and the multiplier effect it has on the economy. This time around, that argument now seems unequivocal, with letting agents able to continue ‘business as usual’ while adhering to all COVID safety guidelines.

“Landlords and tenants need each other and for the private rented sector to fulfil the important role it has in the UK housing market, it really needs to be allowed to get on with creating its own market – and find its equilibrium.”

The South West saw the largest annual increase in average rents for the second month in a row (6.2%).