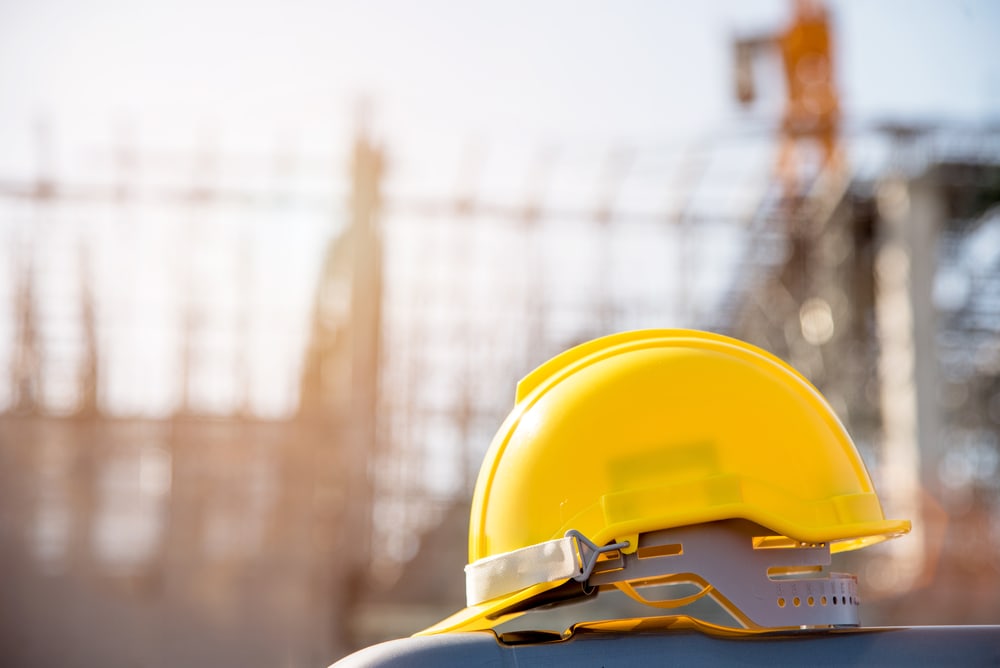 New construction starts have jumped by one-fifth in the six months to March 2021 to 3.1m sq ft, according to Deloitte’s latest London Office Crane Survey. There were 32 separate new schemes that broke ground during the survey period, exceeding the long-term average for volume and number of new starts for the third survey in a row.

Over half (56 per cent) of this new construction pipeline is expected to involve an extensive upgrade of existing office stock.

Mike Cracknell, director in real estate at Deloitte, said: “Many existing office buildings are capable of being turned into COVID-safe and high-quality workspaces, so it is unsurprising that developers are following the more sustainable path of refurbishments. Occupiers’ needs are shifting and buildings that meet their ESG principles while taking into account the welfare of their people are top of mind. Grade A, well-connected and eco-friendly office spaces, designed to maximise the benefits of new ways of working, will be the most desirable.”

The survey shows 4.5m sq ft of development has been delivered between October 2020 and March 2021, the highest level of completions in 18 years, with 59 per cent being pre-let.

Cracknell added: “The volume of new offices in construction has only dropped by 9 per cent since the last survey to 13.7m sq ft, buoyed by the quantum of new starts, and remaining well above the long-term average of 10.9m sq ft. With more than half (57 per cent) of developers looking to increase construction pipelines in the next six months, central London office construction is very much alive. Developers are increasingly focused on providing the best-in-class office accommodation that reflects the evolving needs of the post-COVID workforce.”

Deloitte’s research also finds that office demand continues to feature as a challenge to new development. The developers’ sentiment survey showed that a majority (85 per cent) of respondents pointed to weak tenant demand for office space as a major concern in the London office market.

However, signs of optimism are emerging, with developers interviewed in March 2021 more positive about the lettings market than in September 2020, when 43 per cent respondents said that office demand was worse than in the previous six months. Comparatively in March 2021, no respondent said the leasing demand had worsened and over half (57 per cent) felt demand had improved, with the remaining 43 per cent suggesting it stayed the same compared to six months earlier.

The share of TMT (technology, media and telecoms) pre-lets in all space under construction increased to 40 per cent, reaffirming the importance of the TMT sector in the London leasing market.

Although there was a small increase on the previous survey, published in November 2020, the financial services sector accounted for a smaller proportion (16 per cent) of pre-let space under construction.

Richard Hammell, UK head of financial services at Deloitte, said: “With the acceleration of shifting working patterns, the financial services sector is consolidating its office presence in central London, whilst in parallel considering how businesses and functions can be deployed outside the capital, supporting regional growth.”

This survey observed a higher level of new speculative development (81 per cent of schemes in the six months to March 2021) signalling confidence from developers in the prime office market.

Cracknell said: “COVID-19 restrictions and homeworking have inevitably had a considerable impact on central London office leasing with many businesses adopting a ‘wait and see’ approach before committing to new office space.”

Developers anticipate that the new working patterns will reduce office demand on average by 10-15 per cent in terms of square footage, offset by growing requirements for lower density occupation, less hot desking and more collaborative space, all of which will require additional space.

Cracknell added: “The move towards greater workplace agility and use of hybrid working models is likely to lead to a drop in office space required by tenants. However, the actual impact is likely to be sector dependent. While some large corporate occupiers will actively look to reduce their office footprint by up to 50 per cent, other sectors might consider increasing their footprint in order to accommodate new office designs.”

Siobhan Godley, head of real estate at Deloitte, said: “As so many of us have been working from home for such an extended period, the role of the office is under re-design for many businesses and organisations. Many businesses are naturally reviewing their real estate strategies and looking to combine the benefits of office and home working, while adopting the latest technology to maximise the success of a hybrid working model. Office developers and landlords will need to respond to the evolving occupier requirements including more flexible office space which is guided by ESG credentials, health and safety, technology and demographics.”

Additional figures from the research showed:

← Works to Begin on 71-home Development in Retford Rent-to-Rent: the 'hottest strategy' for new investors but lots of hard work →