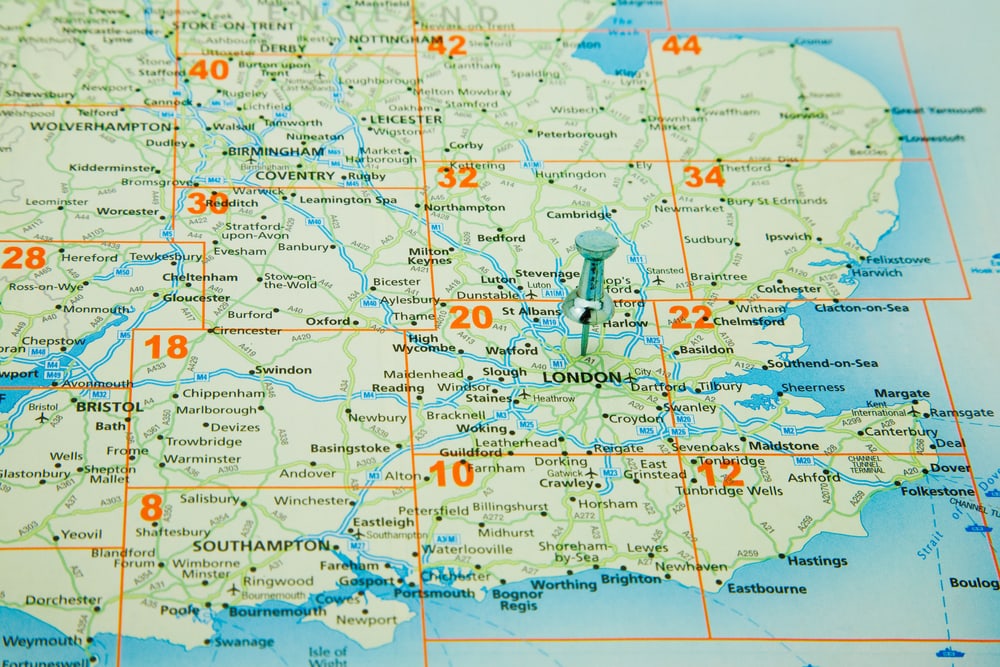 In 2020 London leavers purchased 73,950 homes outside the capital, the highest number in four years, Hamptons research has found.

There has been a clear increase in the popularity of London outmigration since the onset of Covid-19.

Aneisha Beveridge, head of research at Hamptons, said: “Despite Covid-19 closing the housing market for seven weeks, the number of homes bought by Londoners outside the capital has risen to the highest level in four years.

“While leaving London has been a rite of passage for many, often families reaching life stage milestones, the effects of lockdown and the desire for space seems to have heightened this drift.

“Meanwhile the lure of a stamp duty holiday acted as an impetus for more buyers to bring future planned moves forward.

“The prospect of homeworking more regularly has also meant that London leavers are moving further than ever before. The average London leaver moved 10 miles further than in 2019 as buyers’ favour space over commutability.”

The average London leaver spent £372,860 on their home outside the capital.

The typical person leaving London from May onwards travels as far as Cambridge to the north, Colchester to the east, Brighton to the south or Didcot to the west.

Beveridge added: “We expect this outmigration trend to continue into the first half of next year too.

“But usually as prices in the capital begin to flatline, which we forecast to happen in the second half of 2021, more Londoners decide stay put.

“Even so, given the housing market has been anything but normal since the onset of Covid, we expect to see the total number of homes bought by London leavers next year hit 2016 levels.”