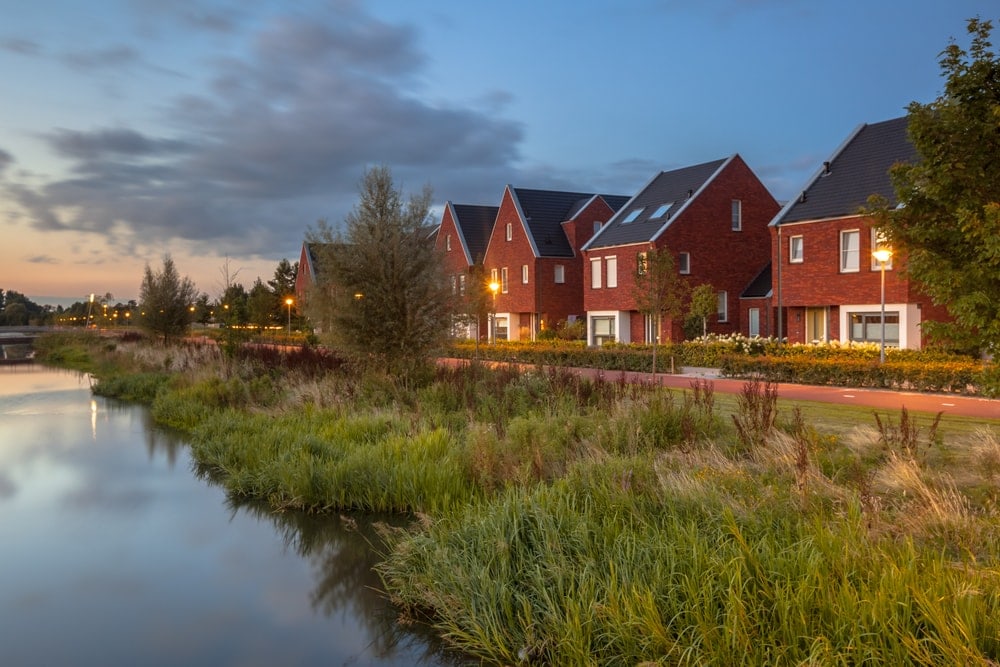 Housing association Network Homes has called for major reforms of the land market, including a flat affordable housing tax for developers to replace the existing system of developer contributions.

The association argued that unaffordable developable land is at the heart of the housing crisis.

It made three recommendations to make land deliver more homes:

The report argued that we need to break the vicious cycle whereby the lack of supply has increased gains for those who can get planning permission, which in turn leads to high land prices, and encourages developers to seek higher returns at the expense of quality and quantity.

Jamie Ratcliff, executive director of business performance and partnerships at Network Homes, said: “Homes that are truly affordable aren’t only a good thing in and of themselves – they are also crucial to accelerating the pace of overall housing supply.

“If we’re serious about fixing the housing crisis, we need the land market to be aligned to maximising affordable homes.

“Our three steps would enable this through streamlined compulsory purchase, faster public land release and greater certainty through the planning system.”

The flat housing tax proposed by Network Homes would replace the affordable housing component of section 106, meaning that instead of contributing to affordable housing directly, developers pay a flat rate of tax on the gross development value to the local council, who could use those funds (combined with other funding if they choose) to buy as many homes in the development as they like for affordable housing.

The association said this would provide developers with greater certainty on their costs, which would be of huge benefit to smaller builders. It would improve build out rates, delivering more homes and ultimately reducing house prices and rents.