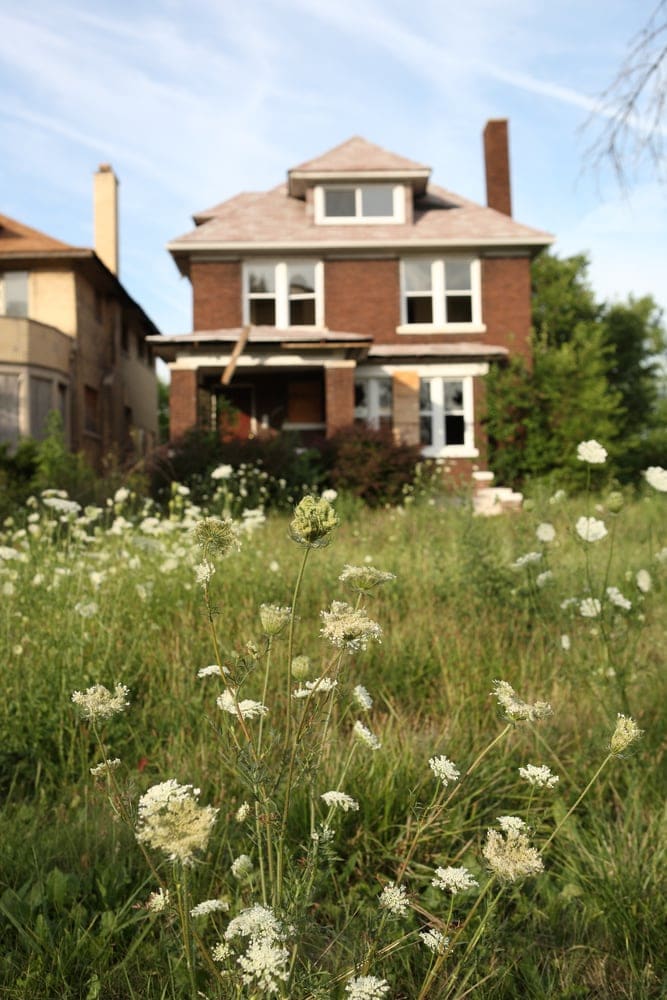 People may look to live in properties more suited to working from home after the COVID-19 pandemic, said Ian Harris, associate at Watsons Property in Norwich.

He said: “Judging from the conversations we have been having with people, priorities are definitely changing.

“Many office workers are beginning to enjoy working at home and I can’t imagine anyone is really missing rush hour.

“Previously, some will have moved close to the office to cut down the daily commute but working from home could make that moving decision void.

“If working from home continues after the lockdown, people may have a different set of priorities, such as a greener environment, a garden, more floor-space, and different recreational opportunities to gyms and bars; but they will need fast broadband!

“Workspace and a decent internet connection seem to be the main impediments to working well at home.”

Kieran Ryan, managing director of Rickman Properties in London, said the jury is out on whether moving from the city is the right decision for people, but he noted that living in the city during lockdown has been less than ideal.

He said: “The kudos of saying you live in London, may now have waned as the statistics of catching the virus in London have been high.

“However, if someone is thinking of moving out of London, there are a lot of aspects to consider, such as the time spent commuting, the extra cost versus a cheaper property and the lifestyle change, to name a few.

“I certainly think the jury will be out after all this. A complete lifestyle change would suit some, but in our experience, some live to regret this and as the saying goes ‘once you move out of London, you can never get back’ as you get priced out of the market fairly quickly.”

However, Philip Jackson, director of Maguire Jackson, doesn’t expect much to change.

He said: “While the attractions of village or more rural housing is obvious in the sunshine, the reality of being locked away from the convenience of easily walkable good shopping has also been exasperating for others, especially those with full houses of family during this time.

“We have not seen evidence of current city centre vendors looking to move out of the city, but we have seen buyers looking for other apartments, be it with bigger reception rooms, better balconies and terraces or better locations.”