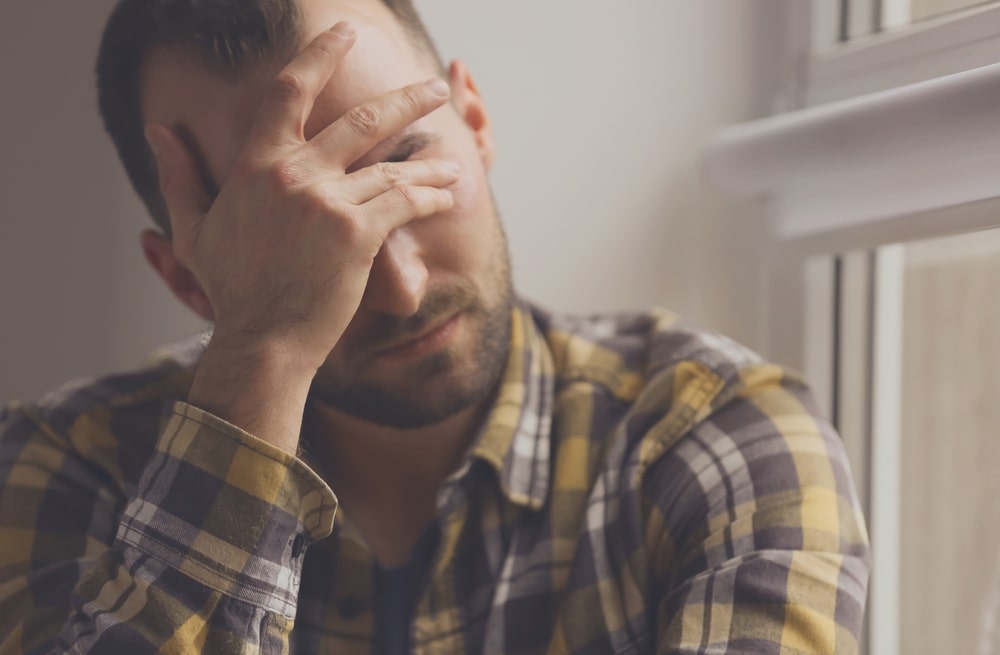 Some local authorities are taking 42 times longer than others to process the local land searches that are required as part of the buying process, research from solicitor firm Simpson Millar has revealed.

Melton Borough Council in Leicestershire have been taking 42 days on average to process a local land search, according to insight gathered via Freedom of Information (FOI) requests.

This was the longest delay of any local authority that replied to the FOI request in England or Wales.

Melton Borough Council advised that this is as a result of exceptional circumstances at present and does not represent its normal or intended turnaround time.

Across the country local land searches were up 18% in August 2020 compared to August 2019.

Erin McIntyre, 25 from Liverpool, is currently in the process of buying her first house and has hit a few barriers. She said: “I applied for my mortgage in early September and I’m still in the middle of the house buying process. I’ve had lots of issues as I’m buying my house from a property developer and they’ve owned the house for less than six months.

“I’m still waiting for a response from my Local Authority Land Registry Search – it’s taking much longer than expected. I thought it would be as simple as clicking a button and a date appearing, but clearly, it’s a much longer process, and I’ve been advised that it’s been delayed by the influx of mortgage applications due to the current stamp duty waiver.

“I’ve found the process very stressful, especially as I’m a first-time buyer. House prices have shot up even more since I applied for my mortgage, and the likelihood of finding a similar house for a similar price is slim, so I really hope the seller doesn’t get frustrated with the wait and pull out.”