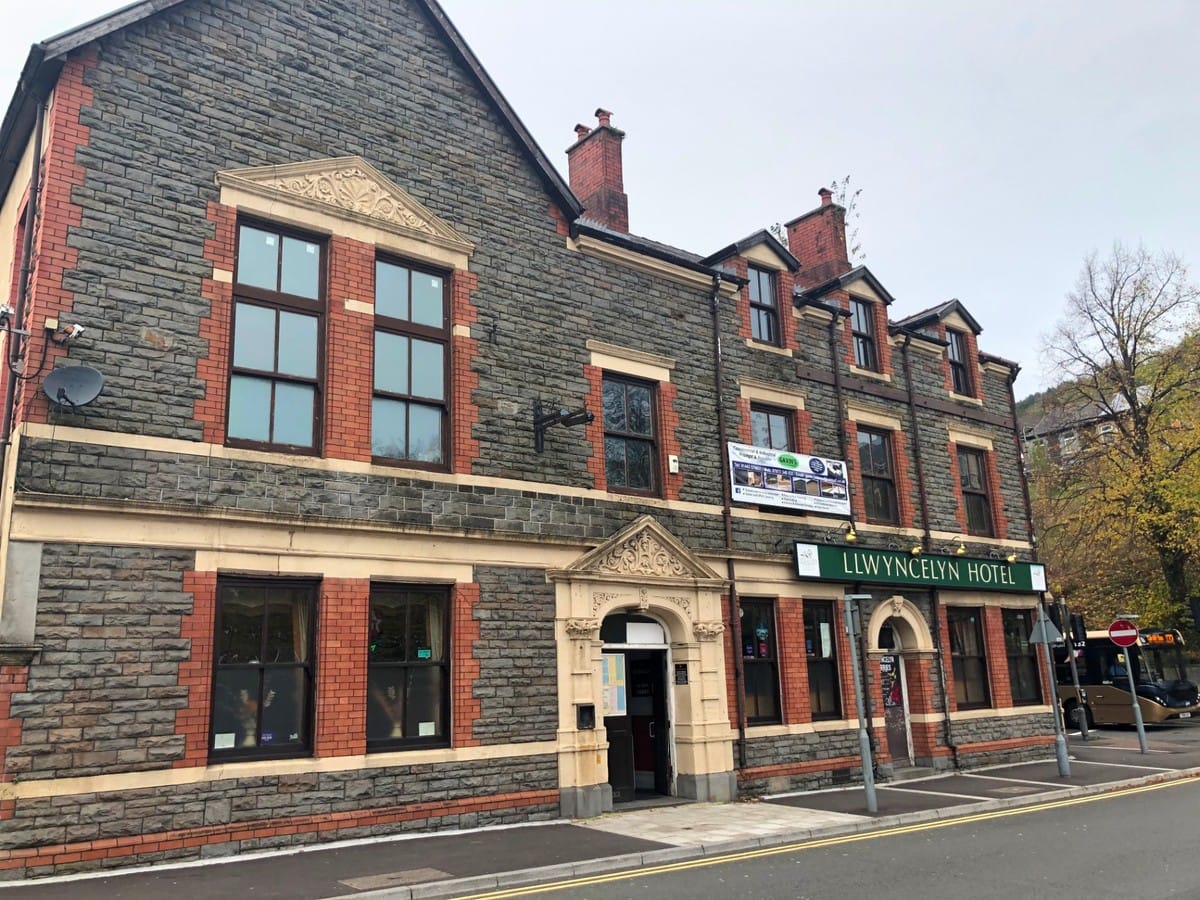 Late 19th century pub Llwyncelyn Hotel in Porth, Rhondda Cynon Taff, has sold for £249,000 to Daniel Cox, who plans to run the business as a hands-on owner.

The hotel hosts live music, and is known for its food, drink and entertainment like darts and pool games.

The sale was arranged by business property adviser, Christie & Co.

Nicholas Calfe, director of pubs at Christie & Co, who handled the deal, said: “The sale of the Llwyncelyn demonstrates that, despite an uncertain future for hospitality businesses, there is still an appetite for realistically priced freehold pubs that offer potential for growth and development.”

Since 2012, the site’s owners have significantly improved the fabric of the building, making such amendments as installing a new commercial kitchen, new doors and uPVC windows, and totally rendering the back external elevations.

Daniel Cox said: “We plan to refurbish the bar and restaurant areas and will be offering new menus and a selection of different beers.”