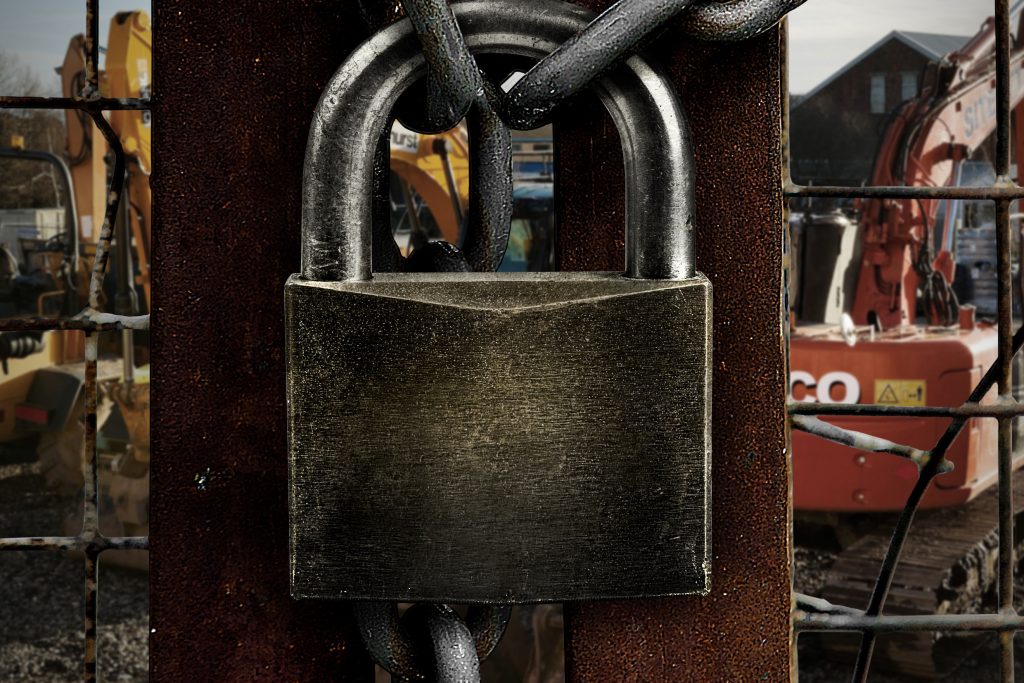 Managing director Sean O’Connor told Construction News last year that it had been turned down for a Coronavirus Business Interruption loan (CBILS) needed to bring back furloughed staff and resume trading. The company, which logged a turnover of £24.6m in the 18 months between October 2017 and March 2019, needed the cash to prevent 30 redundancies at its base. In March 2019, the company employed about 60 people in total.

Nobles had claimed between £50,000-£100,000 for furloughed staff in both January and February, according to the latest data from HMRC.

The contractor had also been working on a £56m housing development programme in Warrington, which stalled in February with local reports suggesting no work had been done on the site in 2021. The company said it was owed dues for work it completed on the site, and entered a legal dispute with developer High Street Group over the scheme early this year, according to Place North West. High Street Group said the contractor was responsible for on site delays of over 12 months, and that it had not delayed payments.

Mark Bowen of MB Insolvency was appointed as an administrator for Nobles last week.