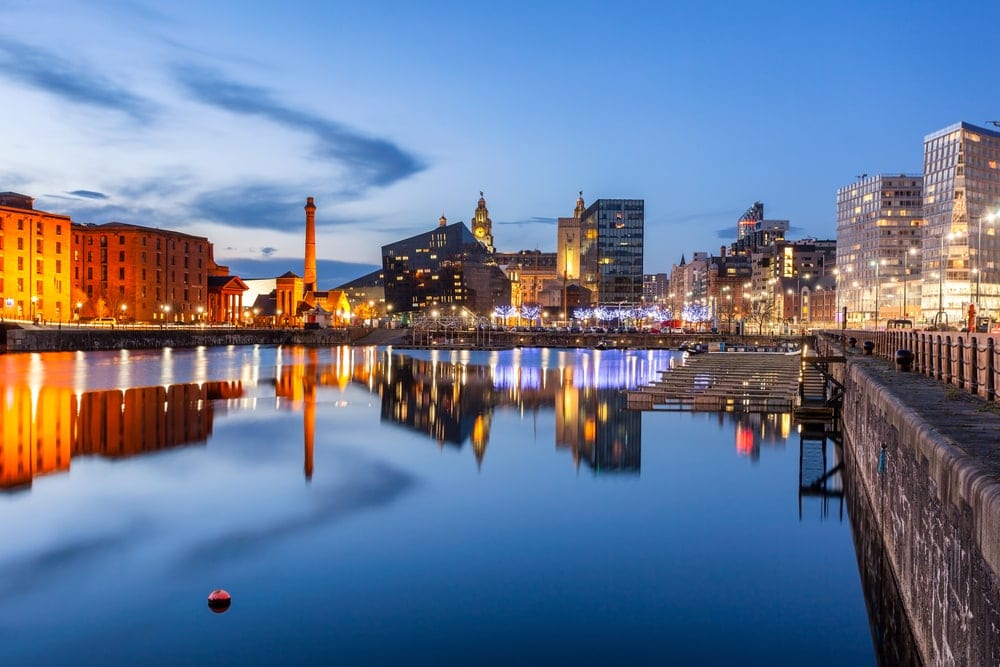 Postcodes in Liverpool, Bradford and Sunderland are three of the best locations to buy property as an investor, research from Mojo Mortgages has found.

Investors in Liverpool’s L7 postcode achieve an average yield of 10.30%, with an average asking price of £95,000. Five other Liverpool postcodes are in the 20 top of the UK’s best for investors.

All the top 10 worst places to invest based on yield were in London and the South East.

The worst of all was the City of London, where investors receive a typical yield of just 1.4%, while property prices average £2.39m.