Lights! Camera! Rentals! Two agents get their own BBC show 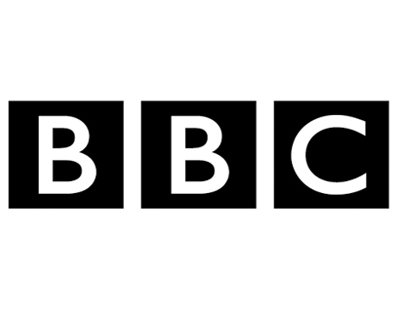 It’s called Rent Like a Boss and stars two agents – Tobias Alexander, known just as Tobias in the show, and Charles Haward, called Big V in the programme.

The show approaches a range of what the BBC calls “renting dilemmas” from the tenants’ perspectives, so agents should expect to disagree with at least some of the content: however, it’s a rare insight into the world of renting, albeit looking at how tenants can overcome problems.

In episode one Big V and Tobias are in Belfast to help tenant Ciaran find an affordable property with space for a motorbike. Meanwhile, renter Dan from Wigan is hoping to find a flatmate to move to Manchester with him. Big V and Tobias help Dan to set up a speed-flatmate event to find him the perfect roomie.

Next time round the Big V and Tobias travel to Newcastle to help pregnant renter Kahina, who feels her flat is unsafe for her unborn baby due to the prevalence of black mould. With Kahina trapped in a contract, is there anything she can do? Meanwhile Dan continues his flat search in Manchester with his new-found flatmate.

Episode three sees the pair called to Wolverhampton to help comedian Ben move from his family home to rented accommodaton. But can they find him somewhere affordable with enough spare for costume and props? Back in Newcastle, the pair have big news for Kahina, after she asked them to help her following the infestation of mould in her flat.

And finally episode four goes to Liverpool, where wheelchair user Emma needs help for her to find an accessible rental property in the city centre. It looks like good news for Ben – the agents think they’ve found him a flatshare in Manchester, but will he click with his potential housemate?