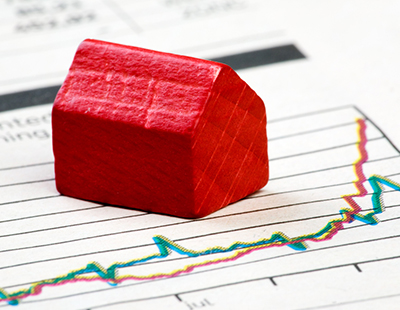 February was another strong month for the lettings market according to the latest rental index from PropTech firm Goodlord.

The average cost of rent held firm, with the average for England dropping by just £3, from £875 in January to £872 in February.

The South East, South West and West Midlands all saw the average cost of rent increase slightly. The East Midlands, Greater London, North East, and North West all saw slight decreases of between one and two per cent.

Void periods decreased in all but one region across England during February, as the market picked up pace as it headed into spring.

The West Midlands saw the biggest shift, with voids dropping from 26 days in January to just 14 days in February. The region hasn’t seen voids at this level since March last year.

Elsewhere, the North East saw voids decrease by nine days on average. And Greater London saw a drop from 25 days to 20 days.

The only region to see voids increase was the North West, where rates ticked up from 23 days to 28 days on average.

Across England as whole, the average void period is now 21 days, down from January’s 24 days.

Goodlord also measures the average income of tenants, and says this dipped in February.

Tom Mundy, COO of Goodlord, comments: “Despite much attention being trained on the sales market, the underlying strength of the lettings market over the past year should not be overlooked. With the roadmap now in place and the weather improving, steady rents and declining voids show consistent demand across the majority of England which will only grow as we head into summer.”

← Are rent to rent and lease agreements legitimate investment strategies? Foxtons says it bought rival agency because of its lettings book →