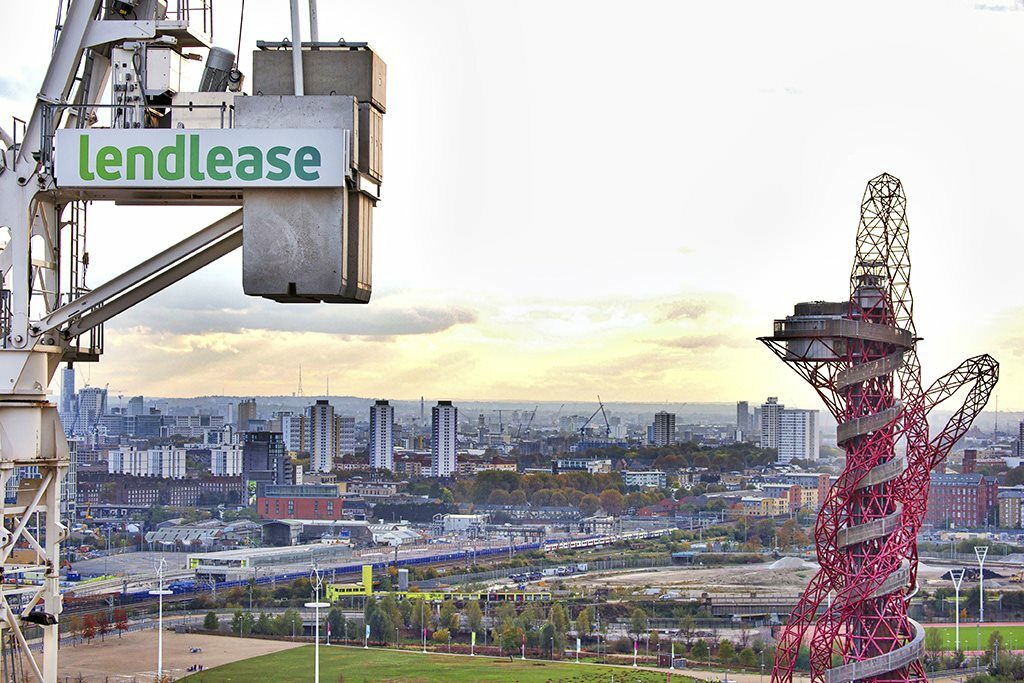 Lendlease managing director for investment in Europe, Victoria Quinlan, has left the firm after nearly 19 years.

The Australian national worked for the company in both the UK and Australia throughout her career. She became investment manager for Europe in 2017, a role described as “advancing existing and new income streams across the residential, commercial and retail portfolio”.

Chief financial officer Tom Mackellar has taken on the role in an interim basis, the contractor said.

A spokesperson for the company said Quinlan had “accepted a new challenge elsewhere” but did not state where she would be working.

He added: “We thank Victoria for her commitment to Lendlease and the contribution she has made to the growth of our business over many years, and wish her well with her future ventures.

“As an interim measure following Victoria’s departure, Tom Mackellar will take on the role of acting MD investment management, in addition to his current role as chief financial officer.”

Quinlan is also a member of the Old Oak and Park Royal Development Corporation board, and of the board of trustees of the UK Green Building Council.

Profit at Lendlease’s worldwide construction business rebounded to match its pre-pandemic level in the second half of 2020 after only managing to break even in the first half, it announced in February. Its operating earnings before interest, tax, depreciation and amortisation (EBITDA) in the six months to the end of December 2020 stood at AUD$104m (£59m), compared to AUD$101m (£57m) in December 2019.

However, the company came in for criticism after declaring a AUD$103m (£57m) dividend for the period, as it had claimed from the UK Government’s Coronavirus Job Retention Scheme at the same time, and made 240 members of its British workforce redundant.

← No money down property investing in a nutshell Can I use my holiday let investment as a holiday home... →