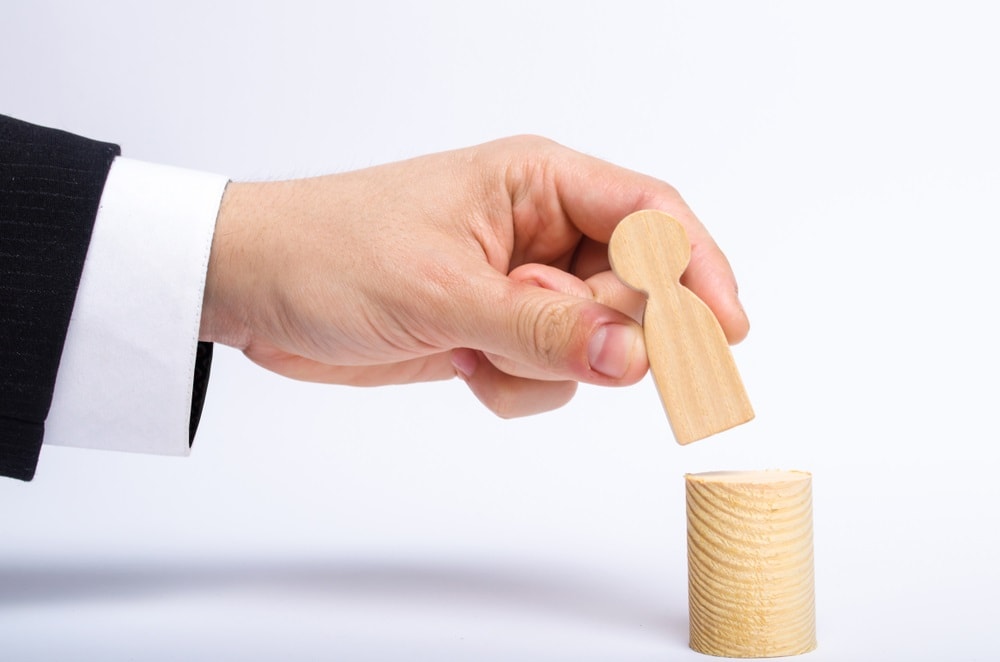 Erlam has over 20 years of experience in land, development, investment and mixed-use regeneration. More than 12 of those years were spent working for the Morgan Sindall Group, most recently leading the company’s investment division.

In this role, he was responsible for spearheading its UK wide public/private partnership development activity and focusing on large-scale, mixed-tenure projects, holding several board positions within its partnerships. He was previously a development director at Morgan Sindall’s sister company, Muse Developments.

In this new role, Erlam will oversee all LGC’s direct investments in urban regeneration as they continue to expand, evolve and mature, and will help further bolster its capabilities in creating like-minded joint ventures and public/private partnerships.

Currently invested across sixteen UK towns and cities, Legal & General is involved in some of the UK’s largest urban transformation schemes and is funding the next generation of science and innovation centres, which have proven crucial in response to COVID-19.

“Legal & General is in a unique position to bring together long-term sources of capital with its deep asset creation, investment and structuring capabilities.  We are investing billions of pounds in this way across the UK, in places such as Oxford, Manchester, Newcastle, Sheffield and Cardiff, working with local authority partners, as well as central government bodies and world-leading universities.

“But as our platform expands, so do our ambitions.  Wes will lead this next stage of growth and delivery.”

Erlam commented on his appointment: “I am delighted to be joining a business that I regard to be the most innovative and forward-thinking investor in the UK.

“As a leading force for change in the built environment, Legal & General has established an incredible range of genuinely transformational regeneration projects. I look forward to working with the existing public and private sector partners across the portfolio, whilst also seeking to expand the reach of the business into new locations.”