Leading Tory speaks up for agents, landlords and the rental sector 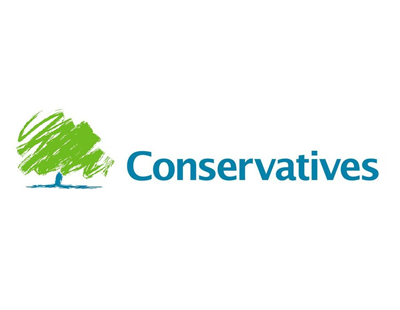 A senior Conservative peer and consumer campaigner has written an article strongly defending the private rental sector, agents and landlords.

Baroness Altmann of Tottenham – who as Ros Altmann is well known as an expert on pensions, social care and later life issues – writes on the Conservative Home website that while she supported the eviction ban in principle she has recognised that this has created problems as well as provided solutions.

And she says in a pointed statement: “After so many months, I do wonder whether the Conservatives need to do more to show support for some of the landlords (especially small ones who own only one or two properties).”

After saying how the ban has indirectly protected anti-social tenants from evictions, Altmann says many landlords – who have been compassionate in the face of requests from renters during the pandemic – are now struggling.

She says some buy to let investors, who may only have entered the sector as a way of providing themselves with a pension, have little or no rental income as a result of the pandemic and “must still meet costs such as licensing fees, insurance, and maybe even utility bills for the property.”

So Altmann calls for a framework of measures to support both vulnerable tenants and hard-pressed landlords.

– The government should clearly re-state that tenants must, wherever possible, continue to pay their rent as normal, and no longer suggest implicitly that all landlords are wealthy or large firms who can afford to receive no income;

– Government should offer landlords and tenants additional support, including mediation, to agree rent repayment plans where arrears have built as a result of the Covid outbreak;

– Court processes should be urgently reformed so that possession cases are heard more effectively and speedily. to help clear the backlog of cases the reformed could include online hearings and making better use of web-based arbitration;

– In the case of future local lockdowns, clear plans should be in place – perhaps to pause repossession cases in those areas, within a specific timeframe.

Altmann concludes: “The private rented sector plays a vital part in housing the nation. Some seek to paint a picture of tenants and landlords in constant conflict, but in the vast majority of cases they have been working constructively to address the challenges of Covid-19.

“Once the immediate crisis measures are relaxed, the proposals I have outlined here could engender a sustainable balance between the rights of renters and of landlord. But Conservatives also need to bear in mind the political realities, and must avoid causing long-lasting problems for landlords.”