Lawyer warns of buy-to-let repossessions due to evictions ban 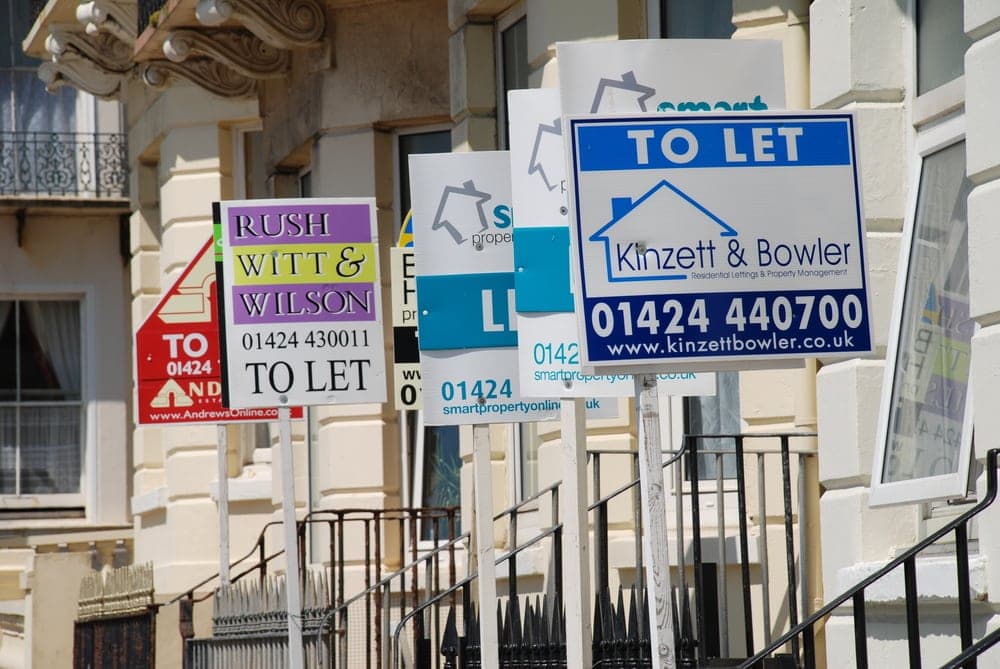 The UK is heading for a deeper housing crisis driven by a wave of buy-to-let repossessions unless the government takes the shackles off renting legislation, property litigation lawyer Mary Rouse has warned.

Rouse, from Midlands law firm Wright Hassall, is warning that unless some of the temporary legislation is revoked to allow landlords the power to evict tenants who are in breach of their tenancy through anti-social behaviour, domestic violence or large debt accrued before Covid, then thousands of buy-to-let landlords will face possession action by their lenders.

Rouse said: “We need legislation that treats both landlords and tenants fairly and, at the moment, this simply is not the case.

“For landlords, the risk of losing their properties to lenders, who cannot keep extending payment holidays, looms, while the uncertainty for a lot of tenants is reaching breaking point, so something has to give.

“For me, the way forward is a very clear amendment which enables landlords to progress cases where a tenancy breach is non-Covid related, i.e. antisocial behaviour, domestic violence, or where substantial arrears had accrued before Covid began.

“Equally, money must be found to cover the full rent for tenants who find themselves in difficulty as a direct consequence of Covid until they return to employment.

“Only then will we start to see some stability in the rental market – security for tenants and income for landlords. Without swift intervention on both fronts, we will be faced with an increase in people being made homeless and fewer private rental properties, all of which will place an impossible burden on the already creaking social housing sector.”

She added that landlords are under increasing pressure from their lenders to start making repayments on their buy-to-let mortgages, despite the government imposing temporary legislation preventing them from acting upon non-payment of rent.

Rouse predicted buy-to-let landlords either losing their properties to lenders or selling up, leading to families being made homeless.

The tenant eviction ban was extended until 20th September 2020 on the 21st August, meaning it will run for six months by the time it finally expires.

← Lockdown delayed home sales by 20% Higher rents near London high streets - but for how long? →