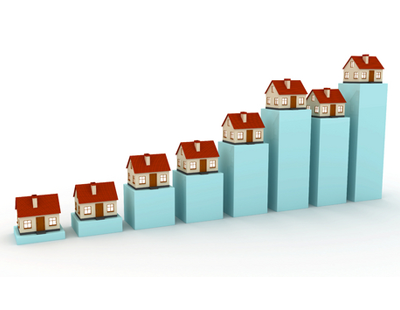 The current need to work from home, and the prospect of continuing to do so in part after the pandemic, is changing the demand pattern in the lettings industry.

Matt Trevett, managing director at The DPS, says: “Lockdown has meant many more people are spending longer at home, including far more extensive remote working, and as a consequence more tenants are seeking larger properties with more space.

“While there seems to be a particular focus on detached and semi-detached properties, the rental market as a whole remained remarkably resilient throughout much of 2020, despite broader economic uncertainties and restrictions that affected home viewings and public movement during the first national lockdown.”

London rents continued to drop during the period, standing at £1,317, just over two per cent down on a year earlier.This drop was biggest in Central London where average rent was £1,377 in Q4 2020 – that’s 3.8 per cent down on the year.

Two other regions experienced a decline in average rent between Q3 and Q4 2020: the North East, and Yorkshire. The West Midlands experienced the largest percentage rise, up 3.8 per cent in just the final quarter of the year.