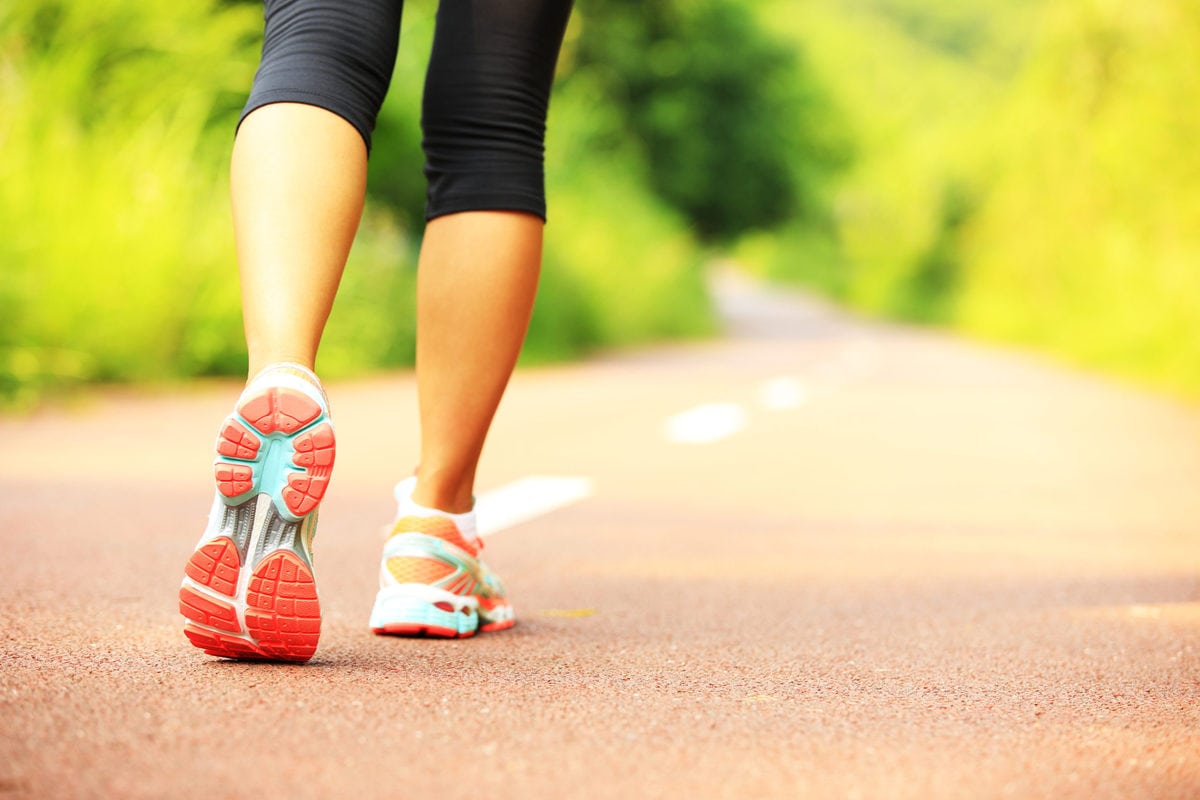 A team of 17 staff members from across the Landmark Information Group has embarked on a huge walking challenge to raise money for the Macmillan Cancer Support charity, during September.

With a goal to walk the distance of all the Landmark offices – and back again – in one month, the team is aiming to cover a combined distance of 2,476 miles as part of its ‘Steptember’ challenge.

The distance equates to over 5.2 million steps, which means each member of team is aiming to walk 10,000 steps each, every day.

All money raised will be donated to the chosen charity of Macmillan Cancer Support, which supports people affected by cancer to live life as fully as possible; providing physical, financial and emotional support.

Amy Kyson, customer relationship advisor in Landmark Information Group, said: “The lockdown period has felt quite isolating for many of us so we wanted to do something that would bring us all together.

“We agreed on a walking challenge and wanted to raise some money at the same time! Everyone put forward their own nominations and the winning charity was Macmillan Cancer Support.”

“We’re on track with our journey and are currently completing the return leg; we have now reached over 2,210 miles, which brings us back to Edinburgh, with the end in sight.

“Everyone involved has been working really hard to increase their daily steps and raise as much money as possible. It’s been really challenging, but as a team we are absolutely smashing it!

“We would like to thank everyone who has donated so far.”