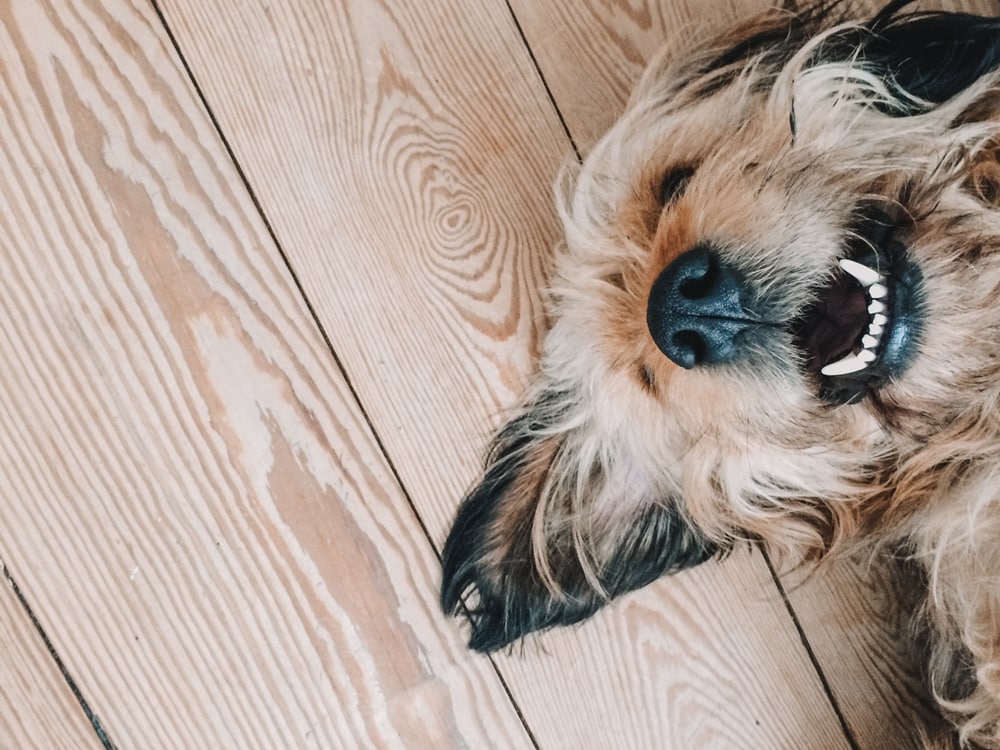 Two thirds of landlords would want to raise rents if they were forced to allow their tenant to keep a pet in their property, research from the Tenancy Deposit scheme has found.

Getting a pet has become more popular during the COVID-19 lockdown.

Steve Harriott, chief executive of TDS, said: “We’re a nation of animal lovers and with so many families, couples and individuals being told to stay home during the lockdown, it’s no surprise that interest in taking home a dog or cat soared over the course of that period.

“However, as our survey has shown, there is a potential conflict here between pet ownership among tenants and landlords who are concerned about the impact of animal damage. The issue is that landlords are unable to introduce additional fees because of the Fee Ban.

“We want to know what people think about this. Do they want pet deposits reinstated or could rents be raised to cover any additional costs that may be incurred for a renter keeping an animal at the property?

“Our findings show there is an ongoing debate on this issue, but until it’s finalised, we recommend all tenants are open and honest when it comes to their pet ownership and communicate with their landlord so a compromise between both parties can be sought.”

Prior to the legislation being introduced in June 2019, a third of landlords asked their tenants for an additional pet deposit.