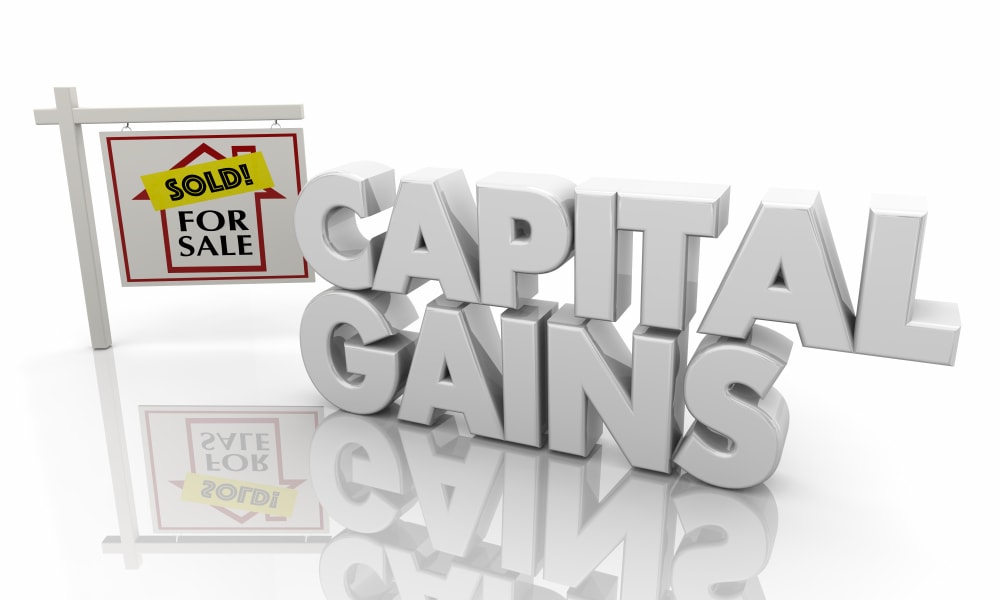 Buy-to-let landlords are nervously eying the planned hike to Capital Gains Tax (CGT), which would drastically increase the amount they’d have to pay if they sold up, research from agent Barrows and Forrester has revealed.

Nearly half (48%) of landlords are worried about the potential increase to CGT.

The government’s Office of Tax Simplification recommendation would see higher rate taxpayers pay 40% on the profit they make from buy-to-let and second homes, up from 28%.

James Forrester, managing director of Barrows and Forrester, said: “Buy-to-landlords have been hit hard by the government in the past few years, and now they have something new to worry about.

“They’ve already had to cope with the 3% stamp duty surcharge, as well as a reduction in mortgage income tax relief, so perhaps landlords are numb to this latest nail in the coffin, although it remains a worry for nearly half.

“The changes would likely result in landlords prioritising annual income from their investments rather than capital growth, which could see investors target regions of the country with high rents compared to house prices.”

Basic rate taxpayers would be less affected, but would still see their CGT tax bills rise from 18% to 20%.

The Office for Tax Simplification also called for a major reduction in the Annual Tax Allowance, which currently sits at £12,300 but could be lowered to £2,000.

It’s recommended for CGT to be more closely aligned to income tax rates, which can climb as high as 45%.

Despite property investors understandably being worried about these changes, the majority majority (57%) plan to stick with their investment whatever happens, while a quarter (23%) are taking a wait and see approach.

Just 13% are considering selling, while less than 1 in 10 (8%) are currently in the process of selling up.

Forrester added: “It’s positive that a number of landlords plan to stand their ground despite the changes, though we’re still concerned that owners of properties that have experienced substantial capital growth could sell up to make hay while the sun shines if this tax hike is confirmed.

“Landlords will be keeping a close eye on these potential changes to CGT, which could have a sizable impact on the state of the housing market.”