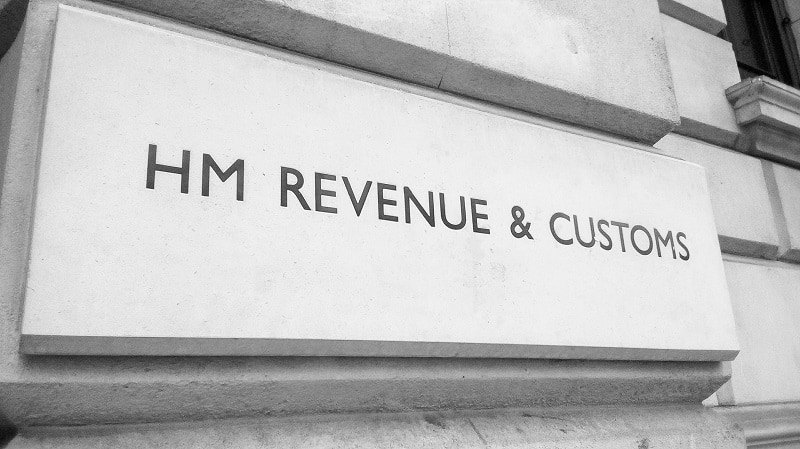 Landlords and buy-to-let property investors who have undeclared rental income have been warned to seek advice and come clean with the taxman – or face stiff penalties.

Shenward, a Yorkshire-based firm of chartered accountants and business advisors, has noticed that HMRC officials are pursuing individuals they believe may be underpaying income tax.

The Bradford-based company has seen an increase in enquiries from landlords who have received warning letters from HMRC.

Sherad Dewedi, managing partner at Shenward, said: “We believe that HMRC have statutory powers to recover data from lettings agents and their landlord clients – and are working through who is registered and who is not.

“Those impacted are being required to extract the relevant financial information and declare letting incomes, going back as far as 20 years in the worst cases. Interest and penalties will accrue on late payments.

“Our advice is not to wait for HMRC to come calling. The taxman is likely to show a degree of leniency to those who come forward and declare unpaid taxes. The alternative is potentially big fines and possible criminal prosecution.”

Since 2013, HMRC has run its Let Property Campaign aimed at tracking down landlords, both amateur and professional, who fail to declare rental income on their tax returns.

The campaign covers individual property investors who owe income tax or capital gains tax on buy-to-let, houses in multiple occupation or holiday lets in the UK or overseas.

HMRC has the power to collect information from estate agents, mortgage lenders and local authorities and can use this to pursue those they suspect of avoiding tax.

Tax officials can launch a financial investigation going back 20 years and impose substantial penalties and back-dated interest on the tax owed.

In the most serious cases criminal charges could be brought, resulting in prison sentences.

A feature of the Let Property Campaign is that if landlords make contact first over unpaid tax the penalties could be less severe.

HMRC has previously estimated there are 1.63 million private landlords in the UK but only around 500,000 regularly file tax returns.

The Revenue reclaimed £44.7 million in tax from landlords last year, up from £32.8 million the year before.

Dewedi added: “It pays for landlords to come clean with HMRC and make a full disclosure.

“We understand that in recent years some families may have become buy-to-let landlords almost by default due to bereavements or children going off to university but even though they may not consider their rental property a business as such doesn’t mean this shouldn’t be declared and any taxes paid.