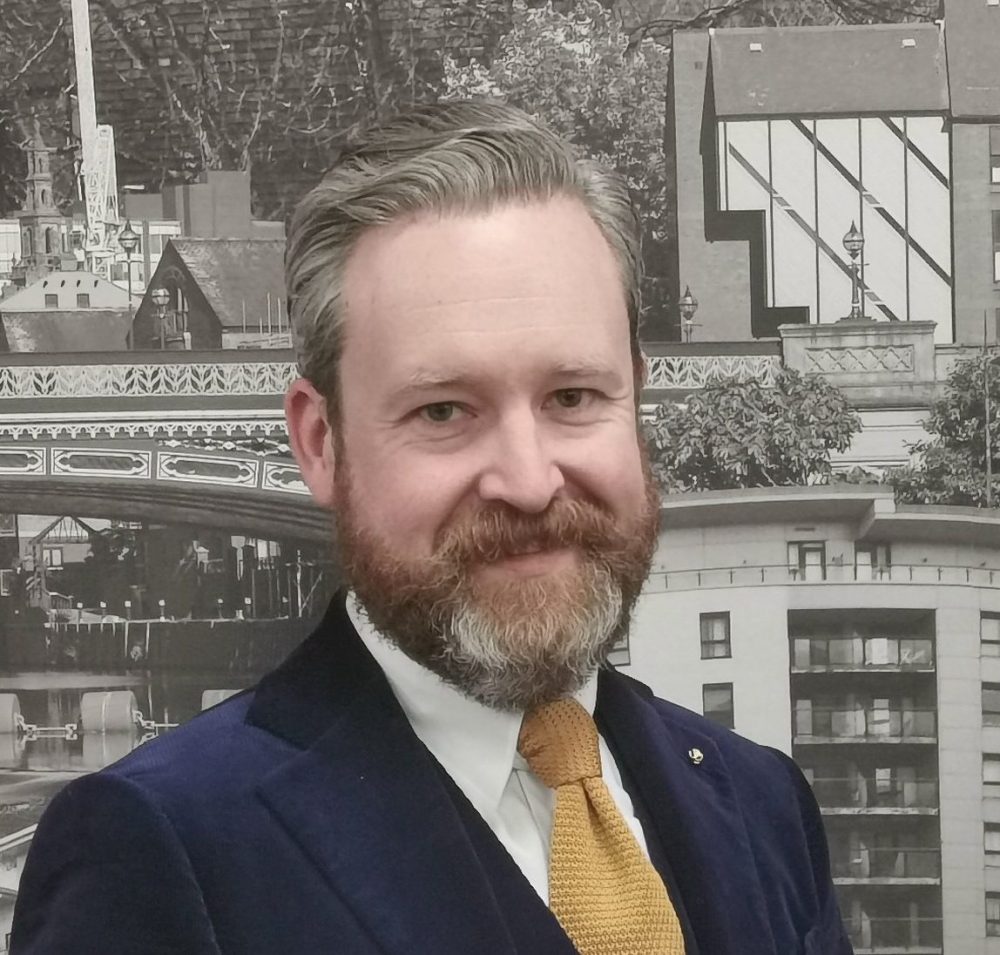 As the Government’s measures to protect commercial tenants from eviction come to an end on 30 June 2021, many predict a tsunami of legal cases as landlords seek to recover rents owed from the pandemic.

One legal firm believes landlords are under significant pressure to negotiate with tenants as a first step. Yorkshire firm Schofield Sweeney argues that recent legal rulings show tenants who seek to avoid debts through Company Voluntary Agreements (CVA) are largely been upheld by courts, most noticeably in relation to the New Look CVA.

Even the landlord’s apparent recent victory in revoking the Regis CVA was of little practical benefit, as the CVA had already been terminated by the time of the judgment. The court found that a particular creditor had been given preferential treatment without justification but otherwise upheld the CVA.

New Look defeated a legal challenge to its CVA by a group of its landlords in a landmark case. It may well encourage other retailers to use Company Voluntary Arrangements to combat debts from the pandemic.

Richard Jobes, partner at Schofield Sweeney, said: “Recent rulings on CVAs will only deepen tensions between tenants and landlords, as both sides seek to find a solution to the debts that have amassed through the pandemic. Landlords are not without options, but this is largely limited to threatening debt claims in the courts. We are having to use such threats to negotiate the best possible deals with tenants. Both sides usually want to find a way forward that helps the tenant continue to trade, and the landlord recoups some of the debt.”

Jobes says that everyone is eagerly awaiting the Government’s proposals for dealing with the wall of arrears. He expects we might see certain debts to be ring-fenced and a dispute-resolution mechanism put in place to impose a payment schedule. It is in neither parties’ interest to lose a trading relationship that was once profitable.

Jobes added: “Landlords continue to face uncertainty over how the issue of rent arrears will play out over the coming months. However, there can be little doubt that our high streets will be transformed over the next year or so, but I hope that any reduction in rents will lead to a greater vibrancy in our towns and cities.