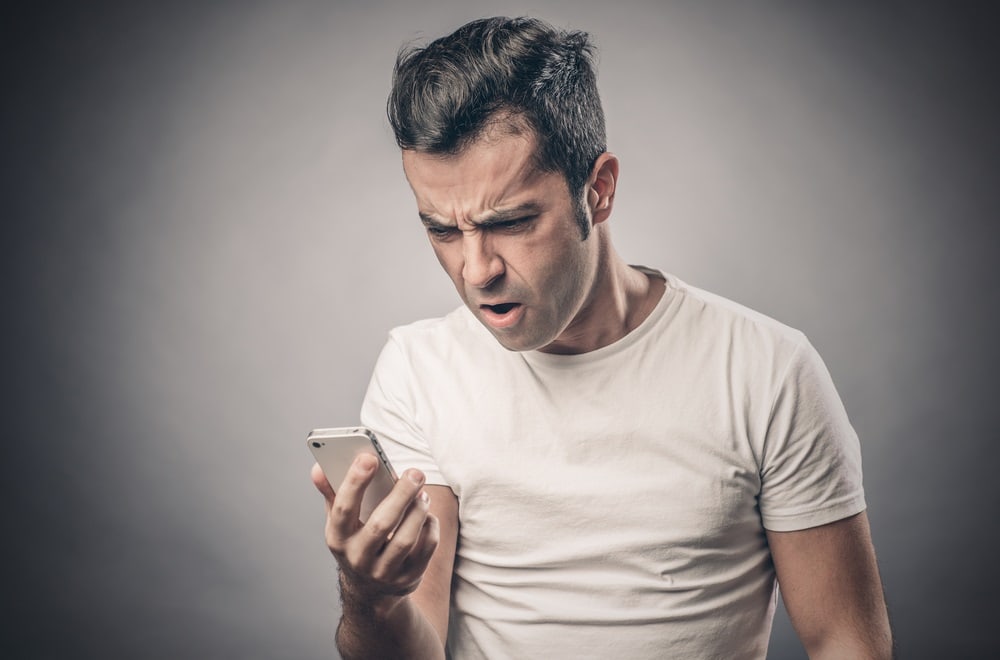 More than one in three 18 to 24-year-olds are earning less than before the outbreak.

Franz Doerr, chief executive and founder of flatfair, said: “As more firms start to furlough staff and others cease trading due to the economic impact of the virus, swathes of young renters up and down the country will see their incomes plummet and may not be able to pay their rent. Rising rent arrears are likely to mount over the year as a consequence.

“This may, in turn, see many landlords struggling to meet their own obligations such as mortgage repayments.”

George Jackman, chief investment analyst at Rowan Asset Management, said: “It’s clear that there is going to be a sharp, short-term impact on many young people’s income due to the economic distress caused by the virus.

“But the more worrying aspect of this whole crisis is how this young cohort of workers will be able to find stable employment over the long-term, with sectors like retail looking set to change fundamentally.

“It’s really hard to see retail being able to employ 2.8 million again any time soon, and right now there aren’t any emerging industries in this country that will be able to step in and fill this gap.”