Landlords ‘discriminating’ against people on benefits via property websites 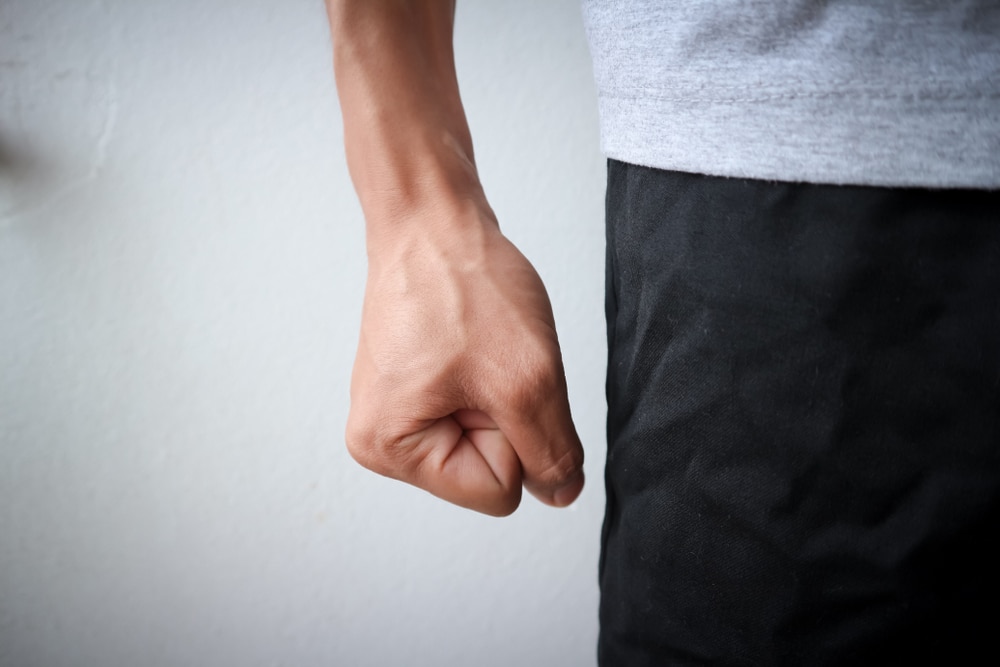 Two property websites have been accused of aiding landlord discrimination against people on benefits, a BBC investigation found.

Eight out of 10 listings on SpareRoom and OpenRent reportedly said that people on benefits won’t be considered as tenant, with phrases like “No DSS” or “professionals only”.

In July 2020 a judge ruled that blanket bans on renting to people on housing benefit are unlawful and discriminatory, on the grounds of the 2010 Equality Act.

In response to the BBC investigation SpareRoom and OpenRent said they are working to address the issues, though both websites currently have tickbox options allowing landlords to exclude people on benefits.

The news was discussed on Sunday’s Money Box programme, which featured Maryam Ahmed, the data scientist at BBC News who co-authored the BBC report, as well as John Stewart, deputy director of policy and research at the National Residential Landlords Association (NRLA).

Stewart said landlords should not operate a blanket ban on renting to people on benefits, though people’s ability to pay the rent should be considered on a case-by-case basis.

He added that many landlords are wary of the benefits system, rather than people on benefits, as issues include the five week wait before a Universal Credit claim is paid, as well as rent being paid to the tenant, rather than to the landlord.

Rightmove and Zoopla have already taken steps to ban “no DSS” ads.