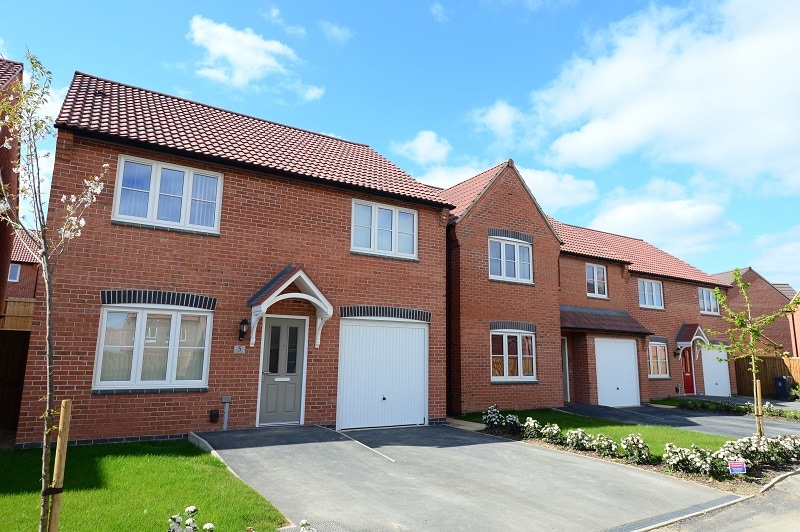 A land deal has been agreed which will pave the way for the construction of new homes in the village of Stilton in Cambridgeshire.

The site, which is located east of North Street and already has outline planning permission for 90 new homes, has been acquired by Bellway Eastern Counties.

The housebuilder plans to build a mix of two, three and four-bedroom homes, including 40% affordable housing, alongside public open space, a children’s play area and a nature walk.

Rachael Gatehouse, sales manager for Bellway Eastern Counties, said: “By acquiring the land in Stilton, we will be able to deliver much-needed new homes for people in the region.

“The new housing development will also bring positive economic benefits to the area, both during the construction phase and once the homes are occupied.

“Stilton has a thriving community, making it a great location for people looking for a new home close to the Cambridgeshire countryside but within easy reach of essential facilities.”

Detailed proposals for the scheme are now being drawn up for submission to Huntingdonshire District Council.

Gatehouse added: “The village has plenty of local services and amenities within walking distance, such as a primary school, pubs and restaurants and village shops, while there are also excellent transport links to Huntingdon, Peterborough and Cambridge.

“We are now finalising the details of our proposals for the site, which will include an area of public green open space and a play area. Existing trees and hedgerows within the development will also be complemented by new planting.”