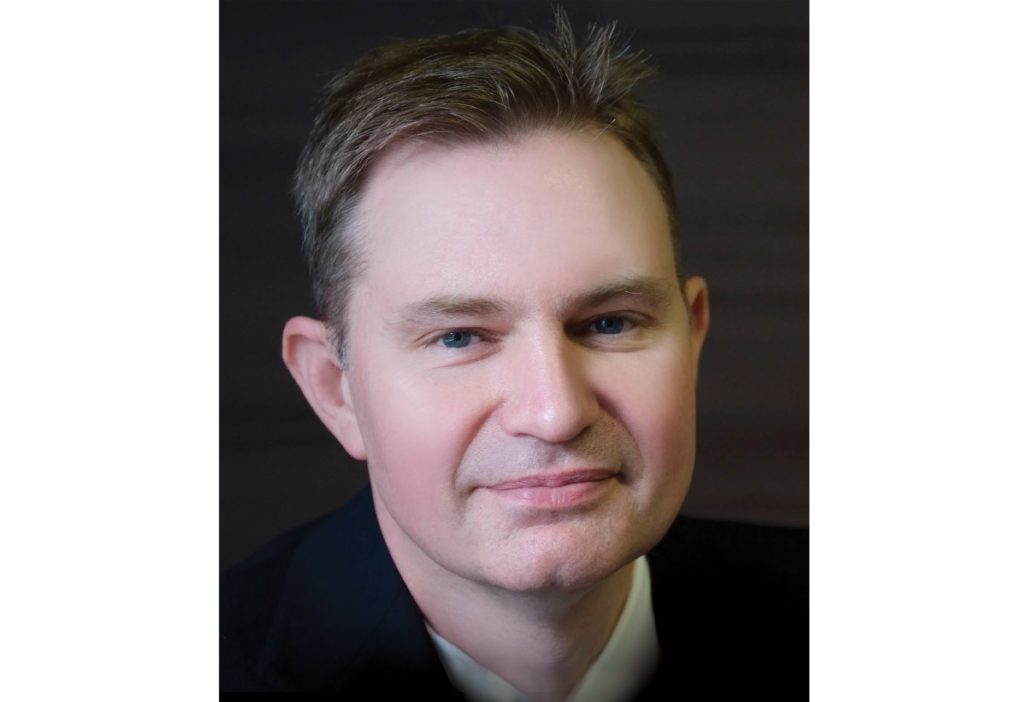 Land agent Aston Mead said its sector is continuing to operate in a way which has been relatively untouched by the coronavirus pandemic.

Unlike the estate agency sector, which has reportedly seen a drop of around 90% in the level of property sales for the time of year, director Richard Watkins says that land deals are taking place much as they were before the crisis.

He said: “We certainly haven’t stopped working during lockdown. Deals are still being agreed and exchanged and clients are still calling us for development opportunities.

“We’re hearing from developers who still want to buy sites and see no reason not to proceed. So far, it has been as close to business as usual as we could have hoped for.

“We have a number of estate agency partners who pass us land opportunities – and very few of them have had deals fall through on back of the pandemic. All of them are in regular touch with their sellers and buyers, and they report that the majority of them want to continue to sell and buy, just as soon as the lockdown allows.”

Richard Watkins said that while some developers have been a little wary about buying sites with planning permission in place because they are less certain about the immediate future, those buying sites on which they are hoping to get planning are still going ahead and are hungry for more.

He added: “Recently, we’ve had three deals involving SME developers – in Haywards Heath, Maidenhead and Oxted – all of which were agreed at the end of last year or the beginning of this one.

“They have all exchanged, without fail, in the last couple of weeks. If people were expecting such developers to sit on their hands and do nothing during lockdown, that’s certainly not the case!

“Their thinking is that it’s going to take 6 to 12 months to get planning permission and another 12 months to build – so they are at least 18 months to 2 years away from having something on the market to sell. That’s a long time – and they are expecting normal life to have returned by then.

“In fact, we’ve only lost one sale due to lack of funding. It was an unconditional purchase of a site in Berkshire, because the bank pulled the plug due to the higher than normal risk factor of that site. So it’s possible that there will be a drag on business for the next six months or so, as people get used to the new normal. But we see this as a more of a temporary blip, rather than a long curve down the spiral.”