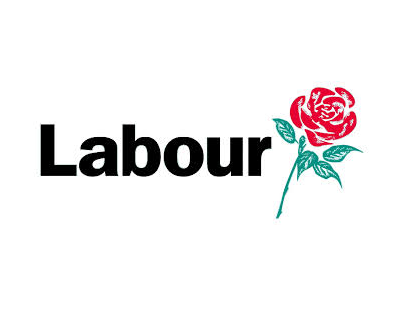 Two Labour MPs have made extensive claims about the number of evictions from the private rental sector likely to happen if and when current bans on evictions end.

In a debate with ministers from the Ministry of Housing, Communities and Local Government the Labour MP for Stockport, Navendu Mishra, said: “Hundreds of thousands of people are at risk of being evicted when the ban is lifted. The Covid crisis has highlighted underlying problems in the private rented sector, including families being forced into expensive and insecure housing.

“Local organisations in my constituency, including Stockport Tenants Union and ACORN, have long campaigned to end Section 21 evictions, but when will the Minister deliver her manifesto commitment to do the same?

And in the same debate Labour’s shadow housing minister, Thangam Debbonaire, said: “Millions of hard-working people are excluded from every covid scheme—newly self-employed or employed, small business owners, people with mixed employment, even some on maternity or paternity leave who have lost work because of Covid but have little or no government support.

“The government’s own stats show that hundreds of thousands have fallen behind on rent. A loophole in the new evictions rules means that anyone with more than six months in arrears is at risk of eviction. When the Secretary of State [Robert Jenrick] said that no one should lose their home because of coronavirus, did he or did he not mean that?”

The MHCLG minister responsible for answering the MPs’ questions, Kelly Tolhurst, said: “Last week … the Secretary of State increased the ban on evictions for a further six weeks. We have also introduced six months’ notice, which means that people who receive an order now will find that it will not go through the courts until July.

“We are committed to making sure that we protect anybody who is suffering homelessness. That has been borne out by the level of investment that we have put into the sector during the pandemic. We will keep all these measures under review.”