Labour and LibDems claim evictions may cause ‘homelessness wave’ 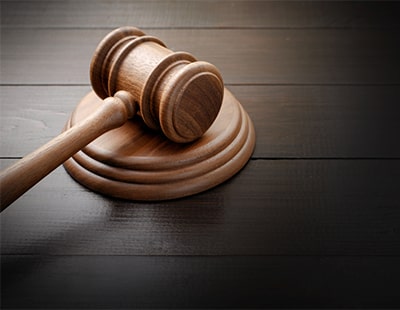 A group of Labour and Liberal Democrat MPs have together claimed that England could witness “a new wave of homelessness” when a ban on evictions ends next week.

Twenty MPs – including a Democratic Unionist from Northern Ireland – have signed a letter sent to the government complaining at the end of the evictions ban, following its introduction in March as part of emergency legislation as the pandemic emerged.

The Welsh government has doubled the notice period required for evictions issued on or after 24 July to six months, excluding cases relating to anti-social behaviour; the Scottish government is set to extend its ban on evicting renters until March 2021.

Now the MPs – nine Labour, 10 Lib Dem and one DUP – have urged the government to do more to protect the homeless and those at risk of becoming homeless in England “given the ongoing threat of Coronavirus and the risk of a potential second wave”.

The Westminster government says allowing eviction hearings to resume is an important step towards protecting landlords’ rights. It adds that new repossession rules in England will provide appropriate protection for renters after eviction court hearings resume.