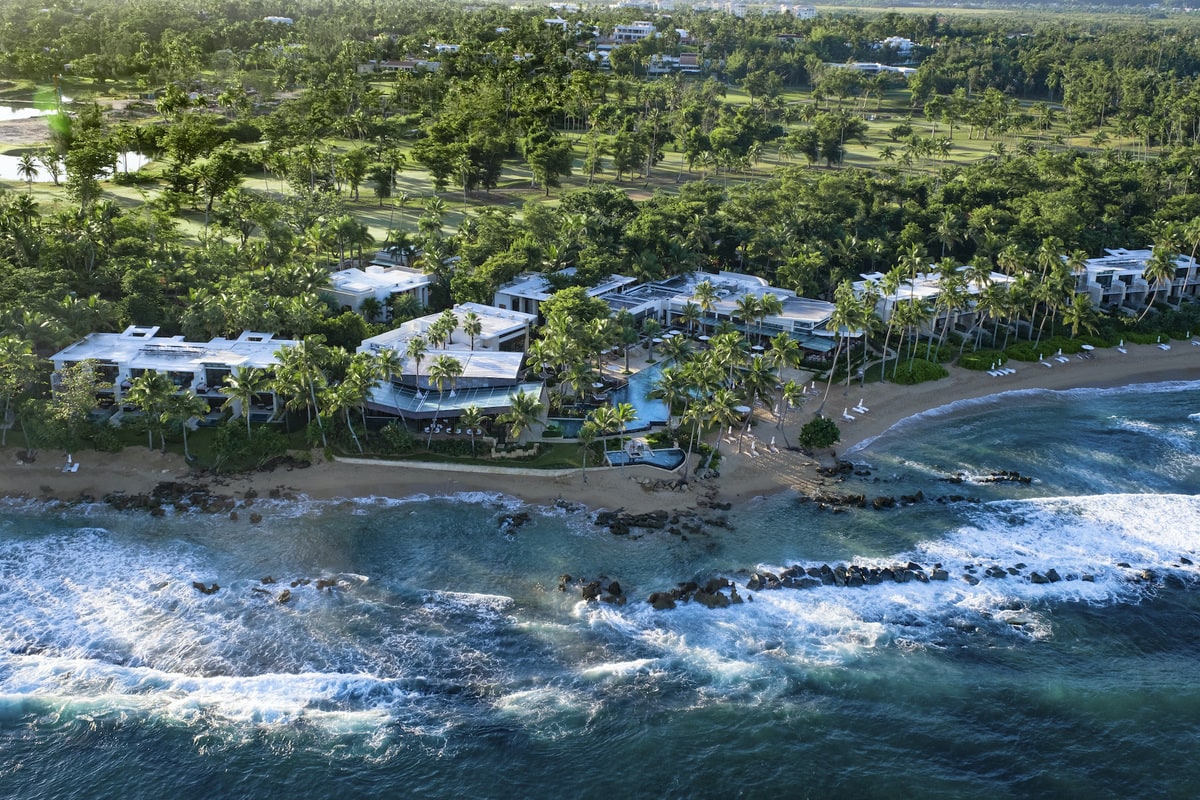 Opened in 2012 Dorado Beach, a Ritz-Carlton Reserve (pictured), is situated in the exclusive gated neighborhood of Dorado Beach, on the former Laurence Rockefeller estate, on Puerto Rico’s Atlantic Coast.

Knighthead Funding Principal Jonathan Daniel, who led the origination team, said: “Despite displacement and impact from external factors, the hotel has been able to maintain one of the highest average daily rates (ADR) in the region.”

“In its short history, the property has yet to reach its full potential. As market conditions start to improve, we project increases in both ADR and RevPAR, especially as high-end group business returns.”