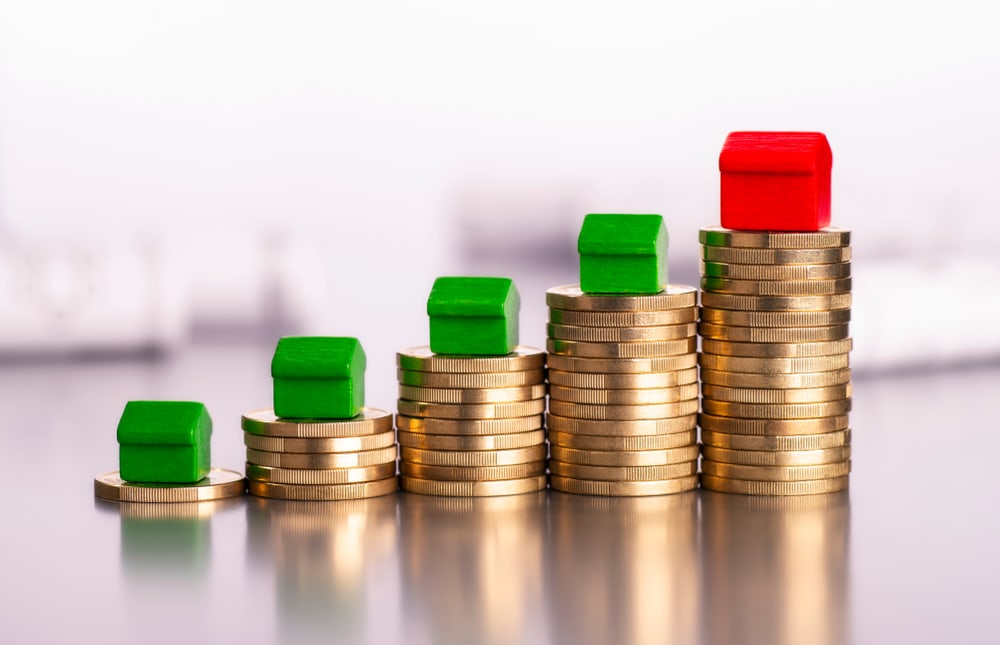 Turkey has the highest rate of annual house price growth in the year to Q4 2020, according to the latest Global House Price Index by Knight Frank.

New Zealand was found to be APAC’s top-performing country with 19% annual house price growth. Although New Zealand sits in second place, the region’s next highest ranking is Japan (5%) in 27th place. Housing demand and price growth remains city-focused not countrywide in Asia according to the data. At -3.6%, India is the weakest performing country in the year to Q4 2020.

The index shows that globally, residential prices are rising at their fastest rate in nearly three years. Some 89% of countries and territories saw prices increase in 2020, with several emerging markets performing strongly including Turkey which leads the index for the fourth consecutive quarter.

Several markets including New Zealand (19%), Russia (14%) the US (10%), Canada and the UK (both 9%) accelerated up the rankings in the last three months of the year. “Low interest rates are fuelling demand whilst inventory levels are tight in some markets with sellers reluctant to market their property until they can identify their next home,” according to Knight Frank.

The data shows that with travel bans in place, demand is coming from domestic buyers who have reassessed their lifestyles since the pandemic hit, many now seeking home offices and outdoor space.

But not all markets are on the up, Europe is one world region where Knight Frank suggests that “a gulf” is emerging. Austria (10%), Germany (8%) and France (6%) are moving ahead of Italy (1%) and Spain (-2%). Strict lockdowns, rising unemployment and a surplus of supply in some areas is reportedly leading to weaker price inflation in these Southern European economies, according to Knight Frank.

Knight Frank suggests the speed with which the vaccine is rolled out and economies reopen will directly affect the performance of housing markets in 2021.

The index stated that “as policymakers step away from stimulus measures leaving jobs and mortgages less protected we may see prices weaken but the easing of travel bans may see cross-border transactions start to recover mitigating some of this impact”.