Kitchens cost the most to renovate 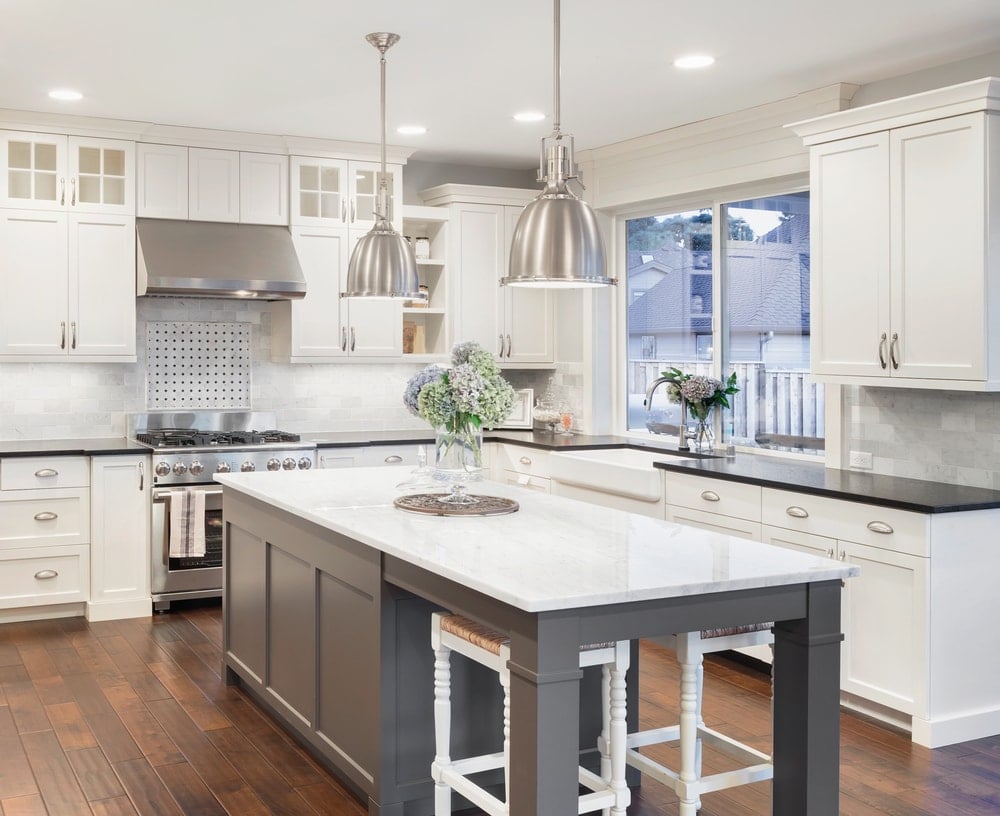 The kitchen is the most expensive room in the house to renovate, with people spending £5,219 on average, Confused.com research has found.

It’s also the room most homeowners want to renovate, with more than one in four (27%) UK adults saying their kitchen is the room they’d most like to do up. This is followed by the bathroom (14%) and living room (11%).

Nearly one in five (18%) UK adults renovated their homes during lockdown.

In terms of other rooms, people who have renovated their conservatory (73%) spent £3,550 on average, while the 94% of Brits who have upgraded their bathroom typically spent £3,340.

Looking more specifically at the different renovation projects people have carried out, nearly three in five (60%) have upgraded their flooring, while more than half (53%) have installed new kitchen work tops or new windows.